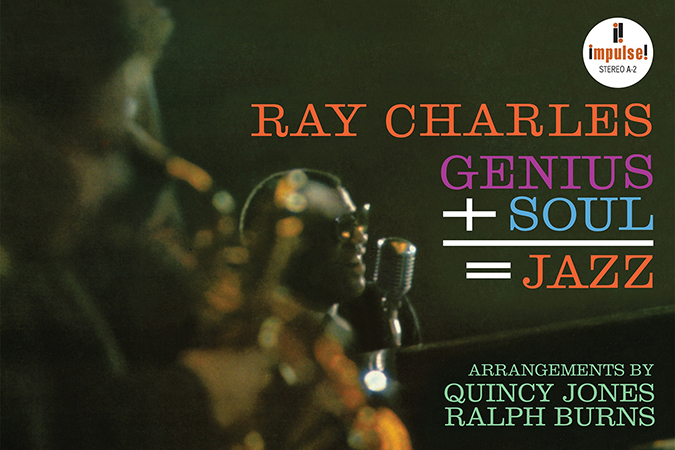 Acoustic Sounds, Inc. and Verve Records/Universal Music Enterprises continue their reissue collaboration, the Acoustic Sounds Series, with the re-release of Ray Charles’s 1961 recording for Impulse! Records, Genius + Soul = Jazz. This album consists of ten tracks, three of them featuring Charles on vocals, with big-band arrangements by Quincy Jones and Ralph Burns. Prior to the original release of Genius + Soul = Jazz, Charles’s 1959 album The Genius of Ray Charles had also featured big-band arrangements by Jones, among others, on one side—and Burns had provided the string arrangements on side 2. 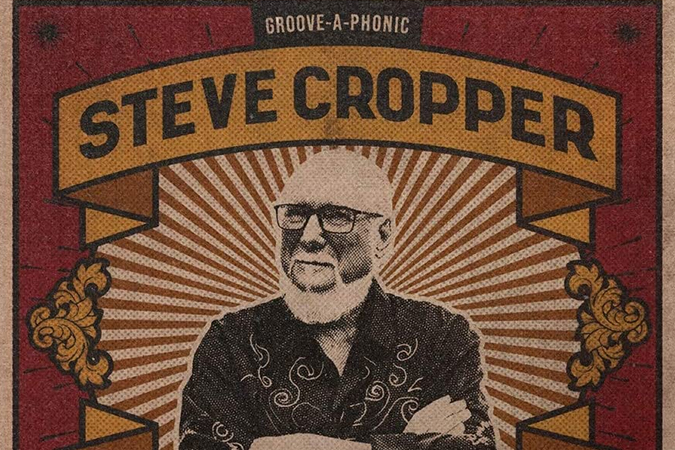 Written by Joseph Taylor
Category: Recording of the Month
Created: 01 May 2021 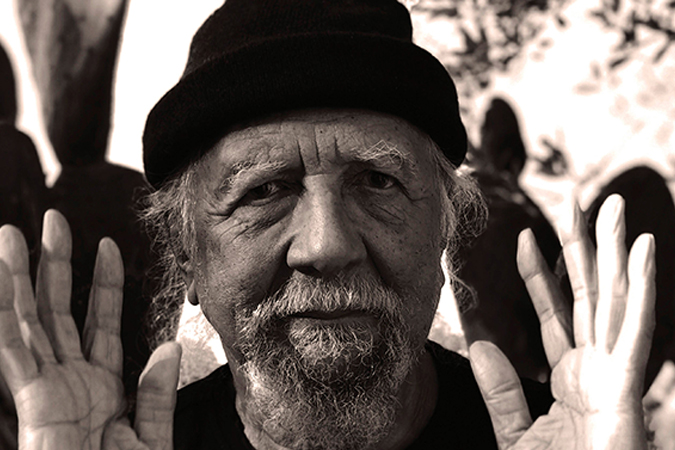 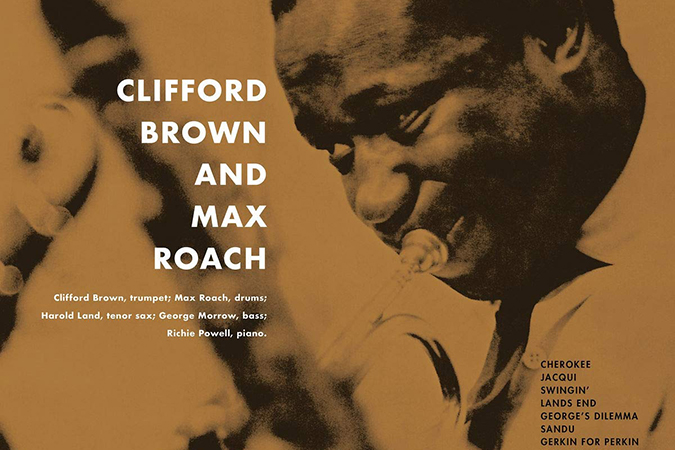 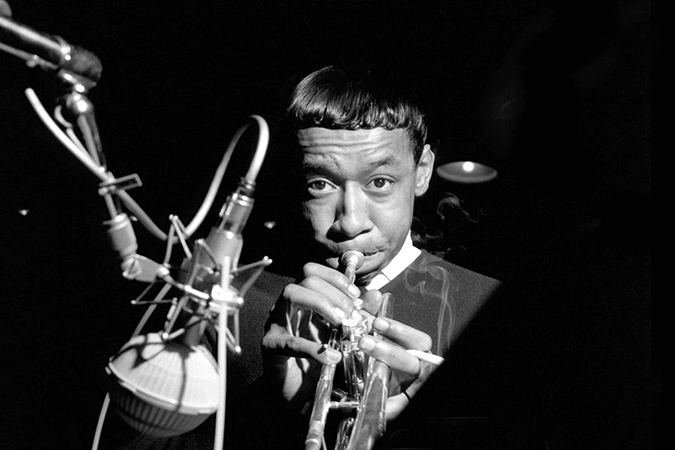 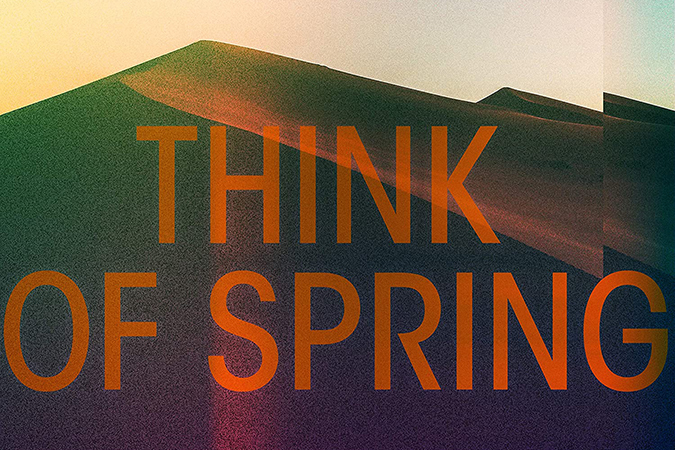 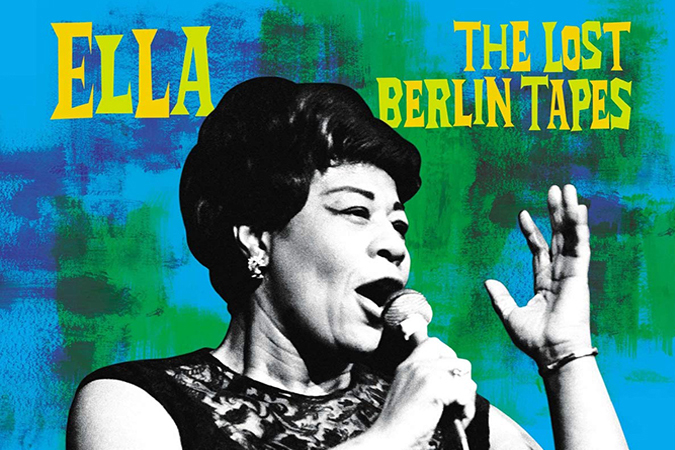 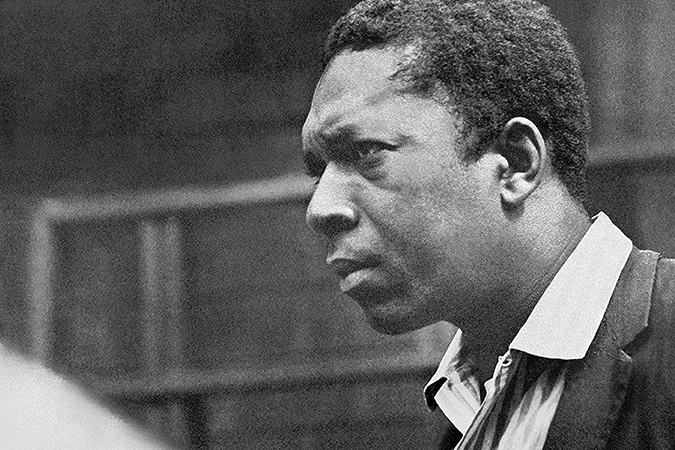 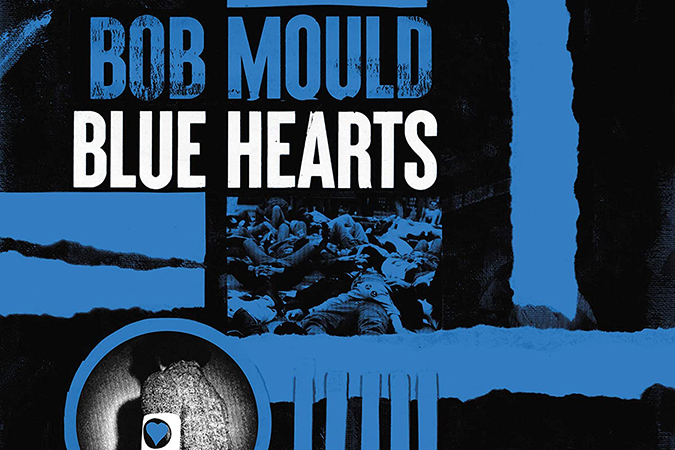 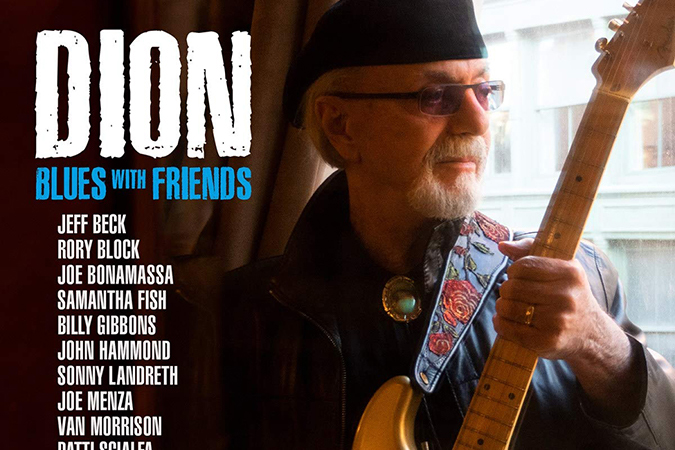