Leon Bridges’s debut album, Coming Home, was one of the most pleasant surprises of 2015. The fact that old-school soul music could be successfully championed and resuscitated by a 26-year-old singer showed that this music is still vital. Bass guitarist Austin Jenkins and drummer Josh Block, formerly of the band White Denim, helped produce Coming Home and were among those who played on the album. Both Bridges and the musicians who accompanied him displayed an uncanny understanding of music whose heyday was long before they were born.

Jenkins and Block are on board again for Bridges’s second outing, Good Thing, though this time Ricky Reed and Nate Mercereau, who’ve worked together to create hits for Kesha, handled most of the production. Bridges is clearly eager to spread his wings stylistically -- Good Thing casts a wider net than its predecessor, taking in R&B from the 1970s, ’80s, and later. 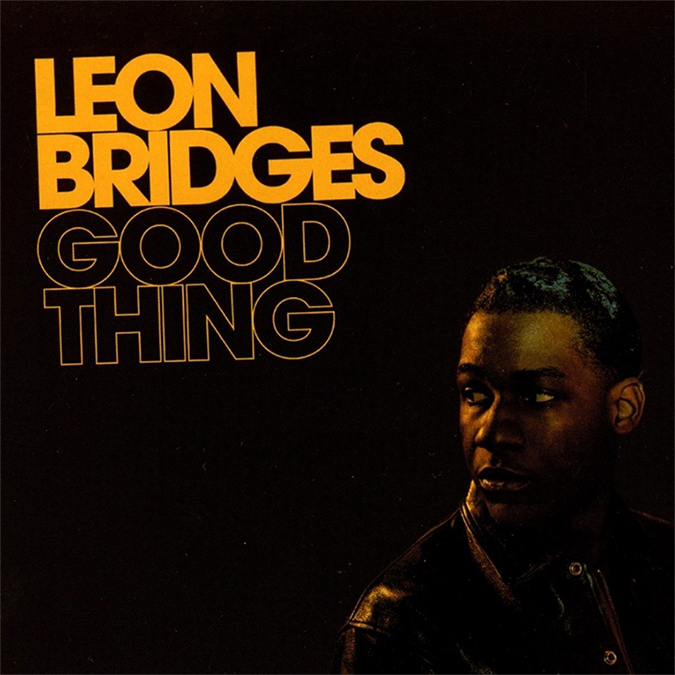 The first track immediately sets Good Thing apart from Coming Home. “Bet Ain’t Worth the Hand,” whose opening moments include a glockenspiel and harp, evokes memories of ’70s romantic soul. Bridges sounds confident and urbane, comparing well with such great soul balladeers as Curtis Mayfield and Joe Simon while putting his own stamp on the genre. Mercereau, who plays most of the instruments and wrote the string arrangement for this track, successfully re-creates the feel of the great records that inspired the song.

“Bad Bad News” contains hints of Earth, Wind & Fire, Michael Jackson, and even Boz Scaggs’s ’70s hits. The song hits a solid groove and doesn’t let go, and Mercereau’s fluid jazz-guitar solo gives it a sophisticated touch. Bridges glides over the jazz/funk changes, and the spirited backing vocals give the song a jolt of loose fun. A programmed guitar and keyboard line give “Shy” the feel of current soul, but it’s driven by Josh Block’s steady backbeat and Austin Jenkins’s simple but effective bass line.

“Beyond” returns Bridges to the ’60s soul of Coming Home, while “Lions” straddles old and new with a spare arrangement that pits a hesitant, skipping beat against old-school guitar. On Good Thing Bridges switches styles often but is never fazed. The album shows him to be a master of soul music’s many genres, even in the overtly commercial “If It Feels Good (Then It Must Be)” and “You Don’t Know,” which clearly aim for Pharrell Williams’s market and almost derail the album. 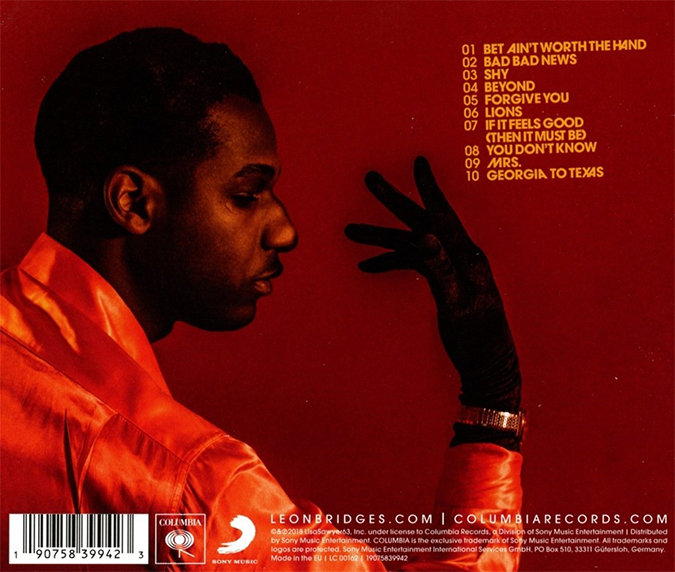 The album improves considerably with the Southern soul of “Mrs.,” produced by Ricky Reed and King Garbage (Zachary Cooper and Victor DiMotsis). It provides Bridges a Muscle Shoals swampiness that results in one of his strongest performances here. “Georgia to Texas,” Bridges’s tribute to his mother, is a moving, jazz-flavored ballad that brings this varied album to a satisfying close.

Chris Gehringer of Sterling Sound mastered Good Thing, and the digital sound is fully fleshed out and involving. I compared the digital download at 320kbps, which generally sounded good, but the 180gm LP had better low-frequency extension, and more focused voices and instruments. I felt that the LP’s bass was sometimes somewhat smeared, but the midrange and highs were sharply rendered. The LP itself was flat, with very quiet surfaces.

While I miss the feel of old soul music on Coming Home, and feel it was a more consistent record overall, Good Thing demonstrates Leon Bridges’s versatility, and makes it clear that he’s no mere nostalgia or novelty act. His is still a career to watch.