The Jayhawks have endured some personnel changes in their three decades, but they hang in there. Guitarist and singer Gary Louris and bassist Marc Perlman are the constants, and drummer Tim O’Reagan, with 20 years in the band, isn’t far behind. Keyboard player Karen Grotberg has now done a couple of stints with the band, as has guitarist Kraig Johnson, and it’s this quintet that has given us the Jayhawks’ new album, Paging Mr. Proust.

Peter Buck of R.E.M. produced, with help from Louris and Tucker Martine. Perhaps it’s Buck’s influence that gives the guitars a bit more brightness and shimmer than on past albums, but he doesn’t overwhelm Louris’s unique songwriting style or change the band’s character. “I’ll Be Your Key,” for instance, has many of the familiar Jayhawks elements, including rich harmony vocals that benefit greatly from Grotberg’s presence, and twangy guitars that have a country-rock edge without losing their grit. 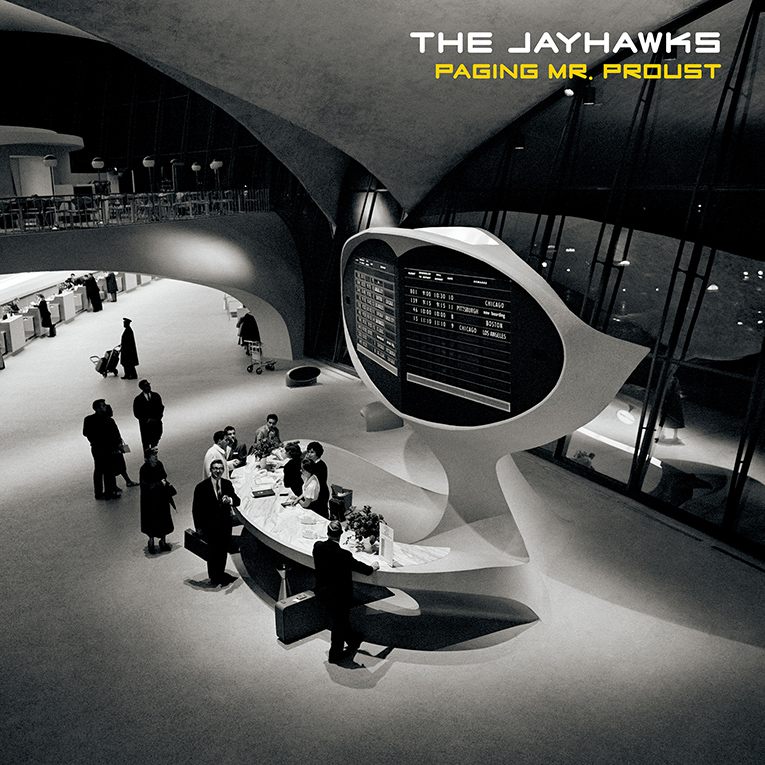 The hard-rocking “Lost the Summer” is a little tougher than the usual Jayhawks fare, and a great rave-up -- Louris’s debt to Neil Young is apparent throughout his splintery solo. Louris also plays a snarling guitar line in the gentle “Pretty Roses in Your Hair” that gives the song its emotional pull and provides a contrast to the lush vocal harmonies.

Like Young, Louris is a great songwriter who is also an effective guitarist. “Lovers of the Sun” is infectious pop that should pour out of every radio this summer, and “I’ll Be Your Key” is reminiscent of the Left Banke’s gorgeously layered baroque rock. Louris can write songs that are substantial but easy to listen to, as well as convincing rock’n’roll such as “The Dust of Long-Dead Stars,” written with Perlman, O’Reagan, and Grotberg.

That quartet also wrote “Leaving the Monsters Behind,” an easygoing rocker reminiscent of Bob Welch-era Fleetwood Mac. R.E.M.’s Mike Mills contributes to the intricate harmony vocals, and my guess is that Peter Buck suggested that the band should bring forward the guitar figure that runs throughout the track, to help give it shape. 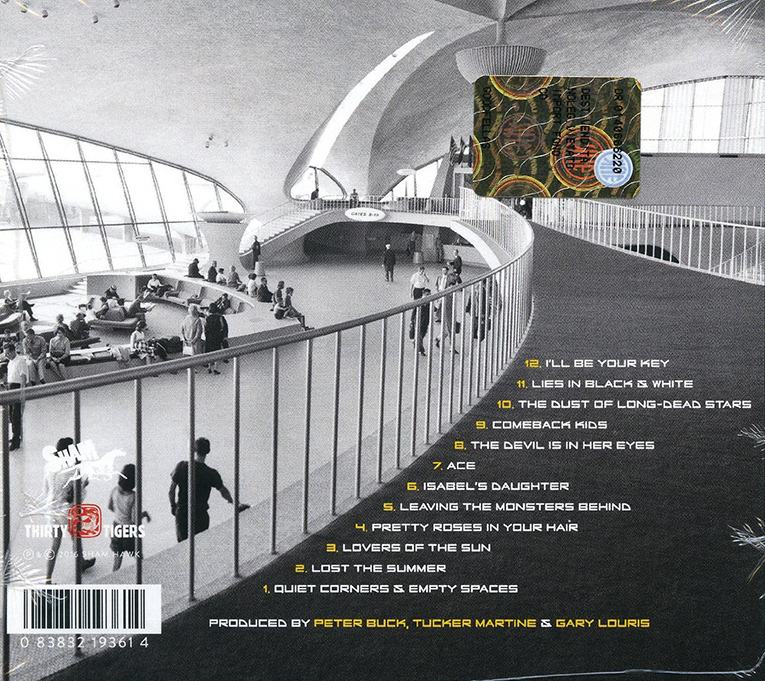 The noisy and sonically complex “Ace” seems to pay tribute to fellow Midwesterners Wilco, but many of the songs on Paging Mr. Proust are the bright country rock the Jayhawks play so well while making it sound fresh after so many years. “The Devil Is in Her Eyes,” “Lies in Black & White,” and “Isabel’s Daughter” will sound familiar to longtime fans, but there’s never a feeling that the Jayhawks are going through the motions or repeating themselves.

Paging Mr. Proust takes in many styles in much the way Sound of Lies (1997) and Smile (2000), two previous albums, did, but it’s better -- the ideas are fleshed out more, and more confidently played. Martine’s mix brings out guitar riffs and keyboard lines that catch the ear and help make already-good songs even more memorable. And Grotberg shows herself more than ever to be a key member of this band. It’s hard to imagine the Jayhawks without her voice, but her keyboard lines also stand out.

The Jayhawks could probably continue making albums as strong as Paging Mr. Proust for the next 30 years, or however long they choose to stick around. That would be just fine.