On Think of Spring, Ward presents interpretations of all the songs Holiday sang on the US stereo release of Lady in Satin except “Glad to Be Unhappy,” and adds his take on “All the Way.” Lady in Satin was one of Holiday’s last recordings, and its power comes from the contrast between arranger Ray Ellis’s often too-lush string and choral arrangements and the fragility of the singer’s voice, which showed the effects of years of physical abuse and emotional damage. 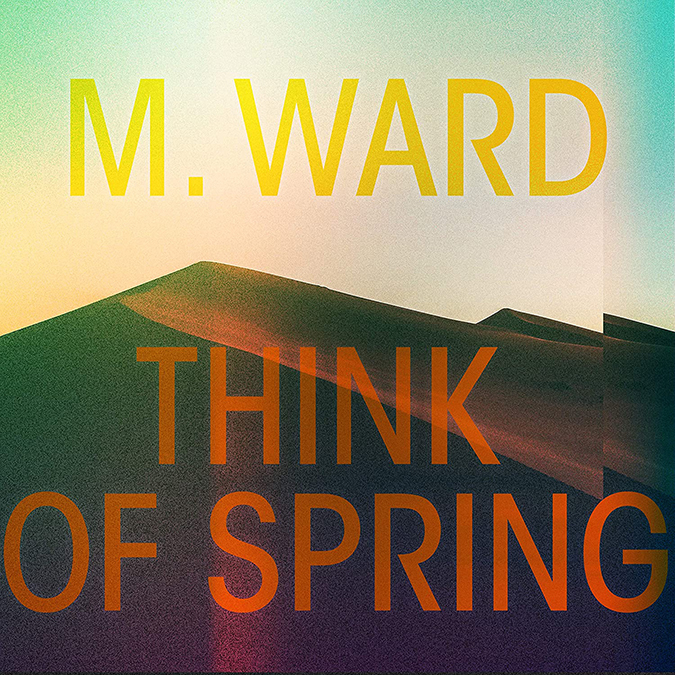 The only strings on Ward’s Think of Spring are on his guitar, which he played with various open tunings, depending on the song. The result is chord voicings that let the notes ring out and sustain. Ward recorded the songs on a Tascam Portastudio, a four-track cassette-tape machine, and the performances are often startlingly intimate, with the warm tones of the acoustic guitar filling in the space around Ward’s voice. He takes “I Get Along Without You Very Well” at a slightly slower pace than Holiday did in 1958, and he sounds even more forlorn.

Ward double-tracks his voice on “For Heaven’s Sake,” and the effect gives the track a haunted, slightly off-center quality. His arrangement of “It’s Easy to Remember”—listed as “Easy to Remember” on this album—opens with an upbeat guitar arpeggio in the left channel against strummed chords, and it’s a reminder that the song is, in the end, a pop tune. Ward throws in a few note bends in “You’ve Changed” to add a blues tinge to the track, and he plays a lengthy instrumental in “I’m a Fool to Want You” that prepares the way for his hushed, unhurried, and stirring vocal.

Billie Holiday is an abiding spirit on Think of Spring rather than a model for how Ward sings or arranges the tunes. He doesn’t try to copy Holiday’s interpretations—a wise decision—but there is a similar emotional openness in his singing, and the spare accompaniment gives the performances an even more direct feel. I could hear Ward shifting in his chair at spots in the recording, and other noises, such as taps against the guitar top or the squeak of fingers sliding over strings. These sounds reinforce the Tascam home recording immediacy of Think of Spring. 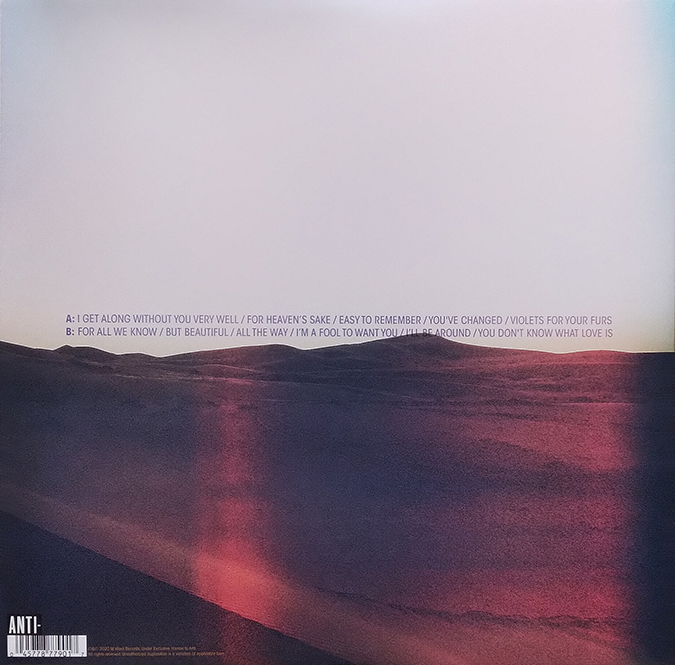 My translucent orange vinyl pressing of Think of Spring was standard weight, flat, and very quiet. The sound of tape hiss comes through on many of the tracks—the four tracks recorded by Pierre de Reeder are probably digital—but that fact only adds to the living-room concert feel of the music. This isn’t Ward’s first shot at playing standards. As She & Him, he recorded Classics with American actor and singer Zooey Deschanel in 2014, but Ward’s guitar playing here is more straightforward than on that album. He keeps the chords relatively simple and lets his voice carry the tunes.

While my rating for the sound quality is not high, that doesn’t mean the album isn’t sonically enjoyable. It’s demo-quality fidelity is one of its charms, and it reinforces the honesty of the performances. Ward started recording Think of Spring in pre-pandemic 2019, but this is a comforting record at a time when we’re all stuck at home more than usual.