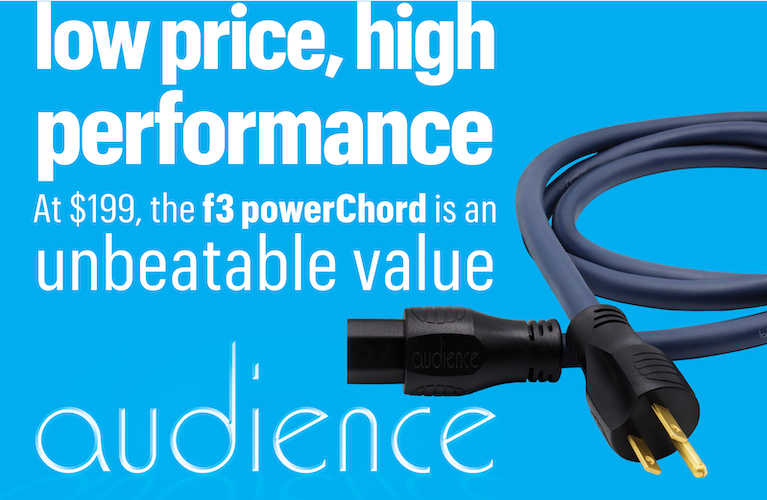 Being an Audiophile Is Not a Serious Endeavor. Or Is It?

Adults face many issues every day, some of them deadly serious. It would be easy for me -- or you -- to draw up a long list of them, but as that list would include issues typically batted back and forth in political circles, I won’t. On the SoundStage! sites, I’ve always tried to stick to writing about audio -- it’s not within the purview of a family of publications dedicated to the pursuit of great sound to include the latest political talking points.

Still, regardless of political bent or religious affiliation, some priorities are universal: taking care of your family, being kind to those around you, and the maintenance of your own integrity, to name only three I can’t imagine anyone disagreeing with. Each is a responsibility of serious importance, and they and others are areas in which you don’t want to make mistakes. 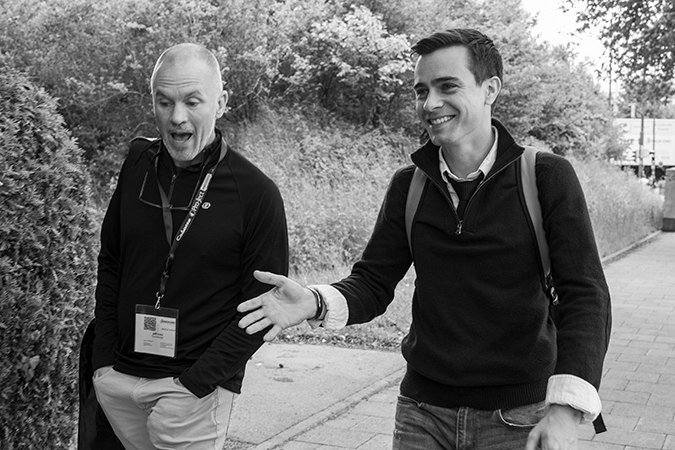 Being an audiophile, with all that the pursuit includes, is not one of those topics of serious importance. Being an audiophile is a hobby -- no more, no less. When you see an ad on Audiogon for a like-new pair of loudspeakers that the owner is selling for $20,000 because he wants to invest that money in a different hobby, you don’t see outrage from the audiophile community. But if, during his daughter’s senior year in high school, this audiophile were to buy a $20,000 pair of speakers using money he’s saved for her college education, I suspect that outrage wouldn’t begin to describe the reaction of those closest to him.

Given that perspective and those priorities, what in the audiophile hobby is actually important? I’d say that, first and foremost, it should bring the hobbyist enjoyment. How a given audiophile enjoys audio is another kettle of fish. The priorities one puts on components that will make up a stereo system are almost as diverse as people themselves. After all, enjoyment -- not joy, let alone happiness, but simple pleasure -- can be produced in so many different ways. Barring behavior as irresponsible as my example of an audiophile robbing his daughter’s college-tuition fund, it’s hard to fault audiophilia as long as it produces the desired result of enjoyment or pleasure.

Measuring the audiophile hobby by the metric of how much enjoyment it produces in the audiophile casts a clearer light on the question I’m most often asked by readers: What should I buy? Given what I’ve written here so far, the simplest answer, and the one most likely to be correct, is Whatever you’ll most enjoy. And what gear you end up most enjoying might very well not be the most technically accurate, or the best built, or the cheapest, or the most expensive. Regardless of all that, the same general question remains: If you get this thing, will you enjoy it?

There’s no greater proof of this than when I listen to audiophiles in the midst of the decision-making process quoting what their spouses have advised them to do. I don’t think I’ve ever heard of a spouse saying, “Buy what’s most accurate, honey,” or “Make sure you get the one that extends out to at least 40kHz,” or “Better check on that cabinet resonance before you plunk down our cash, dear.” No -- almost every time, the spouse’s response is a variation on one simple statement: “Buy something that you’ll enjoy.” And why wouldn’t that be the answer? More than any other criterion, measurable or unmeasurable, isn’t the most important thing that the spouses of these spouses -- the audiophiles -- enjoy their hobby, and thus, maybe, also be a more content person?

As a reviewer, it’s my job to assess an audio product and then provide readers with accurate descriptions of all the ways it might be important to a buyer: sound, build, finish, warranty, ergonomics, operation, and on and on. Any combination of these descriptions might just be the sort of help a particular audiophile wants or needs -- in using my review to decide whether or not he or she is likely to enjoy owning the device under test, each audiophile will select from and weight my assessments and descriptions differently. Ultimately, though, what matters most is what that audiophile might enjoy in an audio component, and that’s something no reviewer, however expert, can predict.

Although, in importance, the audiophile hobby pales in comparison to infinitely complex and long-term life projects such as raising a child, it’s serious in at least one aspect: If an audiophile enjoys shopping for and buying and owning an audio system, and enjoys listening to music through it, then there’s more enjoyment, more simple happiness in the world, than we might otherwise have. That easily qualifies as a good thing. And it’s why I do my part to help you all get there with every word I write for this site.