Buying Used: An Option Even for Reviewers

In my last “Opinion” article I wrote about some audio lessons I’ve learned over the years, including this one: “newer isn’t always better. In fact, these days, newer might come about only because the product can be made more cheaply or efficiently. I’ve seen that, too. I don’t need the latest and greatest.”

Most audiophiles enjoy the process of buying new gear: getting a new component and unboxing it, learning its ins and outs as it breaks in, and firing it up for the first time to do some critical listening. But the fun begins even before that, in the research phase. We’ve all scoured manufacturers’ websites, read descriptions and specs, looked at photos, and read reviews of and forum posts about the model(s) we’re eying. There are the inevitable discussions with dealers and manufacturers, with audio buddies who own the model in question -- and, hopefully, an audition or two or three. The research phase is a time to get excited about your future purchase, and how it might sound and look in your system. Reviewers are no different. In fact, many reviews are set up because a reviewer has a personal interest in a product. 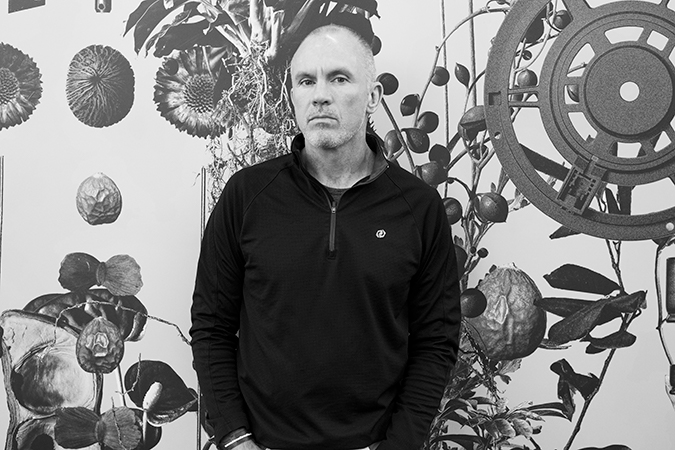 I’ve been in the research phase for months now, and although I’ve made limited progress, I’ve enjoyed mapping out my new stereo system. I hope most of you have read my series of “Jeff’s Getting a New Stereo System” articles, of which more are on the way. I’ve tried to take a blank-slate approach -- to keep my mind open about just which components my new system will comprise. I’m not sure how successful I’ll be at making any drastic changes -- yes, I still like powerful solid-state amplification, and probably won’t be switching to low-wattage tubes -- but one thing that has already changed is my buying strategy. While once I would have considered only products that I could buy new at accommodation prices direct from manufacturers, this time I’m seriously scouring the used markets for specific models that interest me. Why?

I’m glad you asked. Reviewers are fortunate: Typically, we can buy direct from manufacturers at about half of retail cost. If I can buy new at 50% off, why on earth would I look at used components? There are a number of reasons, but here are two good ones, and the first is perhaps the more compelling, at least to me: to avoid the ties that bind. Last month, I mentioned that there are always strings attached to accommodation purchases. Buying used avoids that altogether. If I buy used, I can do whatever I want with the component, whenever I want: I can sell it after a month, or toss it out the back door and let grass grow up around it. (Yes, I live in the South.) I don’t have to feel that I’m going to get a nasty e-mail from the manufacturer if I compare his product negatively to a product made by another company. I don’t have to call it my “reference” in my reviews. It goes on and on. To me, not having such ties is worth good money.

Second, sometimes a used model might be exactly what you want -- but that model has been discontinued. One component I’m considering for my new system is no longer made. Yes, there’s a new model that superseded it, but it’s way more expensive. I’m pretty sure I’d be just as happy with the older model, particularly considering the cost savings: from my calculations, I can buy a used sample of the old model for about a third of the original retail price, which comes out to about a fourth of the new model’s retail price. Even at a 50% accommodation discount, the new model would still cost twice as much as a used sample of the older model.

When I combine those two factors, the decision to at least consider the used market for some of the components of my new system becomes a no-brainer.

Many audiophiles have bought and sold on the used market. That market is a pretty active one, with more websites to keep up with than ever before, most of them packed with used gear, and with more listings added daily. I don’t want to turn this article into a primer on where to buy or what to look for -- most serious audiophiles are already well versed in buying and selling stuff, audio and otherwise. However, I will mention one thing that I’ve made a prerequisite for anything I buy used: verify its performance. If you buy used, consider having it shipped to the manufacturer to have it bench tested and any preventive maintenance done. This can give you a portion of the peace of mind you experience when you buy new. After all, many high-end products are overbuilt and conservatively specced, and will last many years. If you buy something less than ten years old, there’s a good chance that its ultimate lifespan has only just begun. Having it checked out by a qualified tech before you get it will not only ensure that it wasn’t abused or have some odd failure, but will give you confidence going forward that you’ve made a good long-term investment.

And let’s face it: When you buy an expensive audio component, your goals are long-term enjoyment and satisfaction.