This month, on SoundStage! Xperience, Brent Butterworth covers a related topic in his “What Does a Brand Mean in 2018?” He writes about the outsourcing of product-development work to original design manufacturers (ODMs), and why brand loyalty may no longer be justified. He’s spot on.

Brands can lose their identity. Often, someone from the outside can see this coming from a mile away. 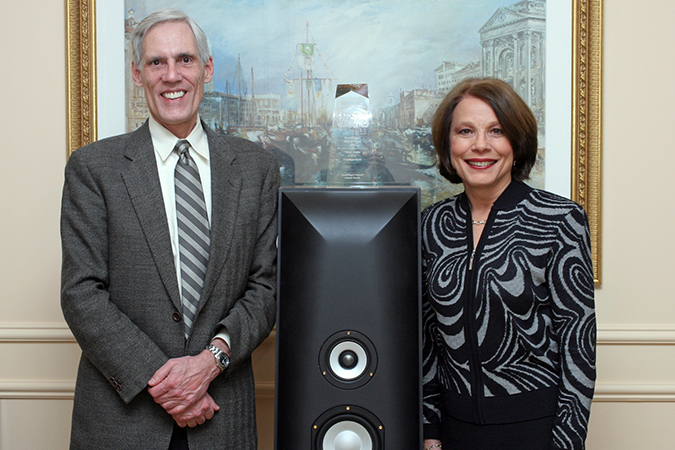 Case in point: At the 2016 Consumer Electronics Show I wrote an article titled “CES 2016: Right Track, Wrong Track.” In it, I discussed how Thiel Audio -- the once-storied brand founded in 1976 by Jim Thiel, Tom Thiel, and Kathy Gornik, in Lexington, Kentucky -- seemed to be abandoning any vestige of Jim Thiel’s legacy of loudspeaker design, and instead heading in the direction of me-too Bluetooth speakers and a line of nondescript, multidriver speakers with nary a coincident drive-unit in sight. Fast forward two years to our SoundStage! Simplifi review of Thiel’s Aurora Home Wi-Fi speaker. According to the reviewer, Al Griffin, the Aurora Home is, at best, mediocre. Not only does it seem to contain none of the DNA of great Thiel speakers of the past, but even when considered only as a Bluetooth speaker, it’s not that great. This invites so many questions: Who was this product designed for? Why would anyone spend $899 on it when you can get at least decent Bluetooth sound for half that price, or less? 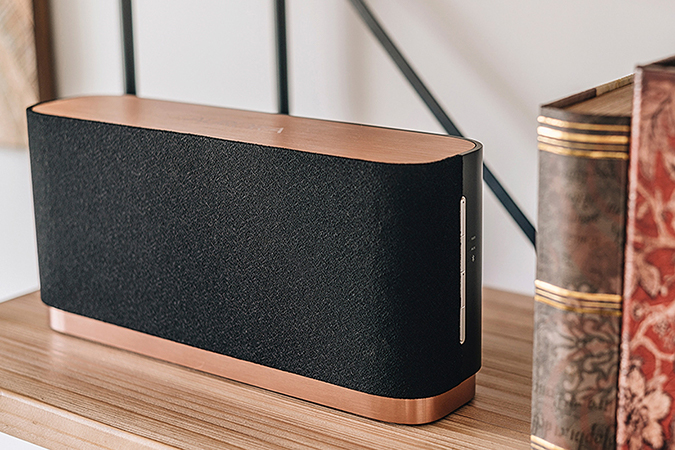 But the demise of Thiel Audio began long before I wrote about it in 2016.

Jim Thiel died in 2009. Thiel Audio’s Wikipedia page states that, “In 2012, THIEL Audio was sold to a private equity company in Nashville, and later that year, [Kathy] Gornik was replaced as president of the company. Since the purchase, THIEL has had three CEOs, and has discontinued all of Jim Thiel’s original designs. The company has since reintroduced themselves as a high-end lifestyle brand, focused on surround sound systems based on more traditional engineering.” There was another leadership change in 2016, and another in 2017.

The Wikipedia entry ends with this: “Interviews with the new CEO have been a bit confusing where some indicate new product development is still robust under the expert leadership of Dennis Crosson who has been with the company for a few years, yet others have stated the CEO has told press that they are not building any new products.” With multiple owners and CEOs in the years since Thiel died and Gornik left the company, it’s easy to see how the brand could lose its way. It’s a shame. I know that the Jim Thiel designs still exist. Would it be viable, from a business perspective, to use these designs, update the parts and manufacturing, and make some new, real Thiel Audio speakers? Then again, I’m sure that Thiel’s customer base has mostly moved on. 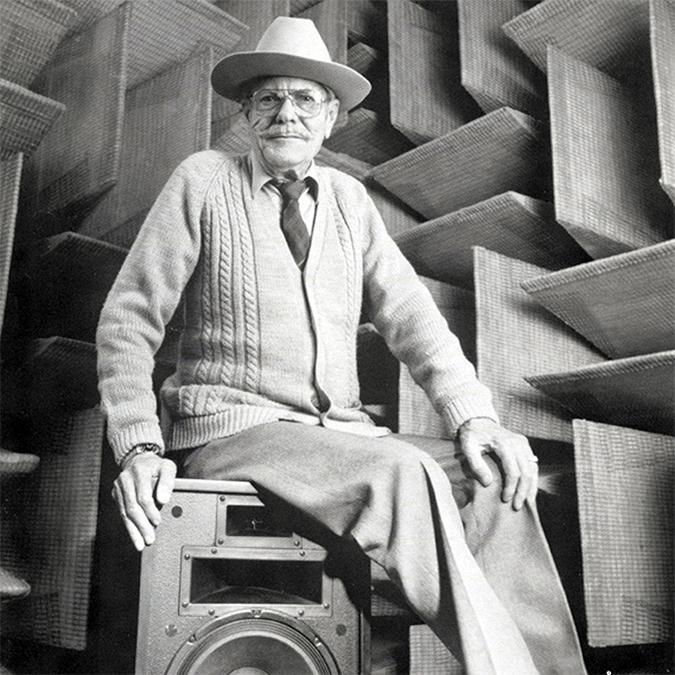 If you’re an established loudspeaker brand with a strong identity and you want to make Bluetooth speakers, it’s possible to do so without selling out your company in the process. For a recent example, look no further than this month’s review, again by Al Griffin for SoundStage! Simplifi, of the Klipsch Three. Not only does the Three look like a Klipsch -- its wraparound, cane-look grille and walnut-wood finish are classic Klipsch -- but one of the primary characteristics of the speaker’s sound is another classic Klipsch attribute: the ability to play LOUD. The Klipsch Group, now owned by Voxx International, didn’t come up with a nondescript Bluetooth speaker and just slap the Klipsch logo on it. They know that leveraging not just the name, but the look and at least a portion of the audible performance of past Klipsch glories, are keys to keeping the company faithful to what the late Paul Klipsch began in 1946 in Hope, Arkansas. If only Jim Thiel was being given the same respect for his own life’s work and designs. 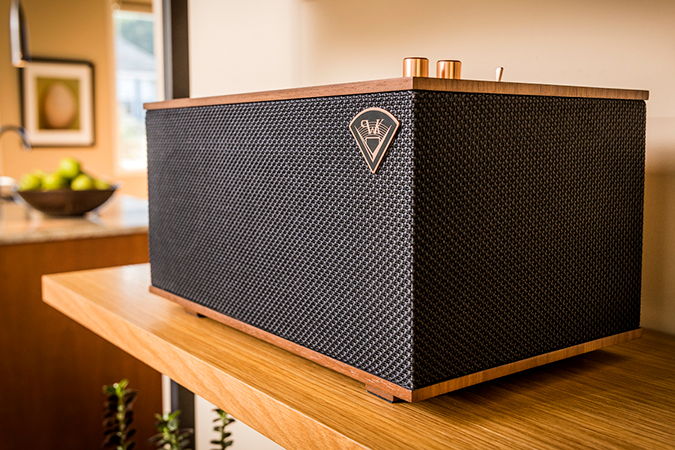 There are other examples, and I’m sure you have some of your own. Stephen R. Covey, author of The Seven Habits of Highly Effective People, said, “The main thing is to keep the main thing the main thing.” But he also said, “Live out of your imagination, not your history.” Both can be done at the same time. I look at Sonus Faber as an example of a company that was able to keep the core tenets of its brand intact following the departure of its founder, Franco Serblin, in 2007, even as they improved and expanded their product lines (Franco Serblin died in March 2013). Another shining example is McIntosh Laboratory. In fact, the McIntosh Group as a whole -- it also includes Audio Research -- is one company that gets it: remembering and honoring the past without living in it. Peruse the offerings of these companies and you’ll see proof that it can be done well.

You can’t just buy by brand anymore and still be sure you’re getting something good. You might end up with a thingamabob that isn’t even close to what you thought you were getting. Unfortunately, the security of buying a brand you grew up with, or that you trusted with your last purchase even just a few years ago, is gone. You must research brands as they are now, to get as good an idea as possible of what you’ll actually get for your money. And even then, there’s no guarantee.

If you’re a youngster, at least you can read the SoundStage! publications, and some of the old-line print magazines that publish reviews and features by experts old enough to remember the history. In the meantime, if you’ve got a pair of classic Thiel Audio speakers, play them with pride -- and know that the fancy-looking Thiel Bluetooth speaker your neighbor just bought can’t hold a candle to what you’ve got in your listening room.