I'd Take a Chance on These Products Right Now

It should go without saying that the best way to choose a high-end stereo component is to listen to it. In a store is fine, in your home is better. To know if it’s really right for you, you need to hear it in the context closest to how you will actually use it. You also need to see its features, feel its controls, and closely examine its build quality. Listening to music through a high-end system is, by definition, experiential. You can do tons of research online before making a buying decision, but if you haven’t actually seen, touched, and heard an audio component in a context that’s relevant to you, you lack the most important and necessary information.

Nonetheless, these days many high-end components are bought without an in-person audition, and not just lower-priced gear -- even absurdly expensive components are often ordered and delivered without the buyer ever having laid eyes -- let alone ears -- on the things themselves. Audiophiles sometimes do this out of necessity; other times, such purchases are based on impulse. But regardless of the reason, the practice is common.

When I feel the temptation to make an impulse buy, I instead set up a review. After all, if I’m interested in a product because I think it might be really good, then naturally it’s something I’ll want to write about and share with our readers. Of course, I’m lucky -- not everyone gets paid to review high-end audio gear. For this article, I’ve compiled a list of products that I’d be tempted to advise my friends who aren’t audio reviewers to buy, even if they couldn’t audition them. Proceed at your own peril . . . 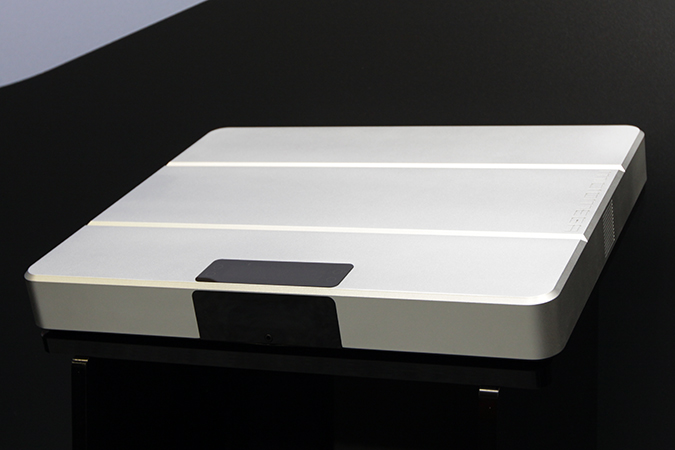 The Micromega M-One should be hitting stores any day now. This all-in-one streamer and integrated amplifier is milled from a solid block of aluminum, something usually seen only in far more expensive products. The French-made M-One has more connectivity options than just about any product I’ve ever seen: AirPlay, Bluetooth, and all the hardwired connections you can imagine. With myriad finish options, the M-One, with its ultra-classy appearance, should find its way into many modern high-end systems, assuming that its sound matches its build and features. At $4000 retail, I wonder: Could this be a Devialet killer? Time will tell. 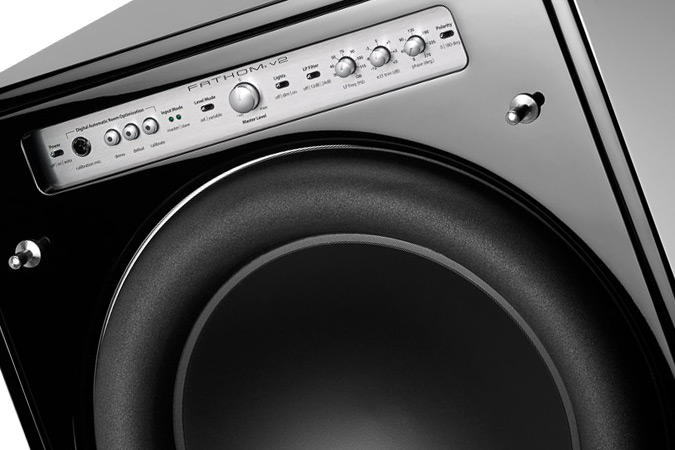 The JL Audio Fathom v2 subwoofers range in price from $2800 for the Fathom f110v2 to $7000 for the double-woofered Fathom f212v2. The original Fathoms were hugely popular among audiophiles, and these hot-rodded versions should be even more so. With tweaked drivers, even more amplifier power on tap, plus a more advanced version of JL Audio’s DSP-based Automatic Room Optimization (ARO), these beasts are packed with upgrades. Based on the level of quality JL Audio has maintained throughout its subwoofer lines over the years, the Fathom v2s look like natural buys for anyone who wants a great sub without spending stupid money. 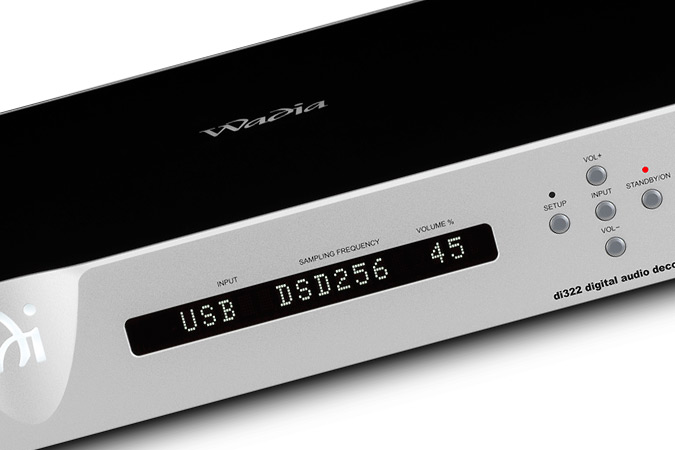 I actually have listened to and reviewed the Wadia di322, and my strongly positive experience with it moved me to name it a Reviewers' Choice. I now believe that my recommendation of the di322 should have been even stronger. At a mere $3500, the di322 is a superb DAC in terms of sound, build, features, specs -- even its remote control is really good. You can set down a di322 right alongside the plus-$10,000 products on your rack, and it will hold its own in every aspect of quality that audiophiles most care about. Wadia’s di322 should have been a SoundStage! Product of the Year in 2015. Instead, it’s a sound-unheard buy in 2016. 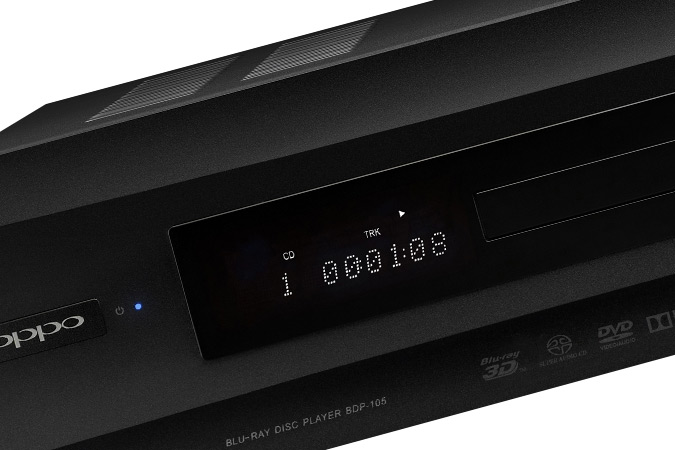 Any Oppo Digital Blu-ray player. Regardless of the pedigree of your system, it’s not complete without an Oppo player. Whether it’s the BDP-103 ($499) or the BDP-105D ($1299), an Oppo is a bargain of the highest order. Yeah, it’ll play all of your discs -- BD, CD, SACD, DVD-A -- but that’s just the start. I love these players particularly for Oppo’s Media Control app and the added functionality it brings, which turns them into music servers and streamers as well. With a hard drive full of music hooked up via USB and a network connection for streaming Tidal, I use my BDP-103 daily. Still, without ever having heard one in my system, it’s the BDP-105D that I’d order in a heartbeat. With its superior DAC, toroidal power supply, and improved analog output stages, this model could also serve as your preamplifier-processor. These are killer machines. 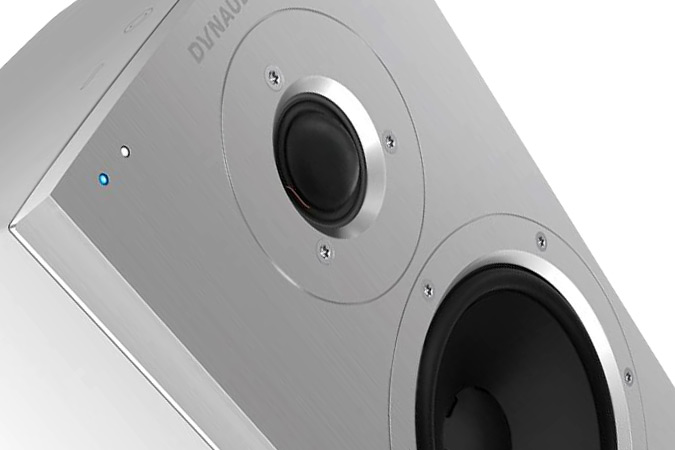 I want a pair Dynaudio Xeo 2 powered speakers ($1599/pair). Like, bad. I have the advantage of having already read Hans Wetzel’s review of them, which you can now read on SoundStage! Access. But even before I’d read that review, the littlest Xeos had impressed me with their super-attractive feature set: DSP-controlled amplification for fuller bass, top-mounted controls, and an aluminum front baffle. What a nice little package. These speakers would be the perfect desktop audio system for just about anyone. They could even serve as the main speakers in a small room for which sound quality is paramount and clutter is abhorred. Pair the Xeo 2s with one of JL Audio’s smaller Fathom subwoofers, and I’d wager you’d have something amazing.

After I return from Munich’s High End, just around the corner on May 5-8, I’m sure I’ll have some new products to add to this list. But for now, I’m happy to hang my hat on these five -- although I can’t guarantee that every one of you will love every one of them, I’m pretty sure that they’re among the most exciting sound-unheard bets in high-end audio.