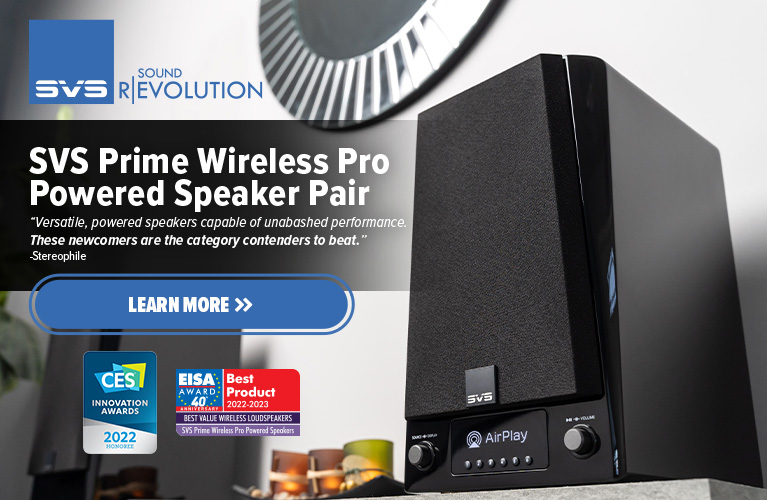 For the SoundStage! Network’s coverage of the most recent Consumer Electronics Show, I wrote an article titled “CES 2016: Right Track, Wrong Track.” In it, I was critical of Thiel Audio, prompted by a line I read in an interview with Thiel’s chief brand officer, Rebecca Abrahams. Quoting Abrahams, Stereophile’s Jason Victor Serinus said that there was a “plan to revitalize Thiel Audio loudspeakers as a ‘luxury brand’ for ‘device-driven, music on demand, luxury-brand consumers who are on the go, connected to content via phones and tablets across devices’.” As I walked the halls of Las Vegas’s Venetian hotel, where high-end brands exhibit at CES, and passed by Thiel’s room, I saw what looked like a nondescript speaker in the doorway -- a recent Thiel model. This medium-sized floorstander looked like a model from any number of companies, and a far cry from a classic coincident-array Thiel. 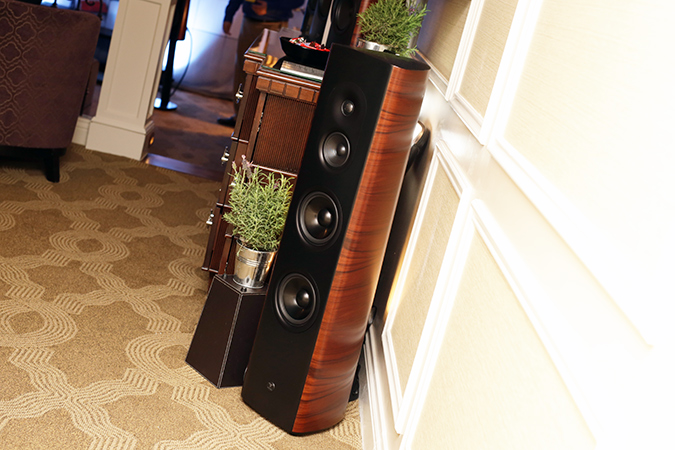 Not to rehash that business, but I’ve given some serious thought to what has happened to companies such as Thiel. There’s a common thread that I’ve not only followed for quite a while, but have gravitated to personally for 30 years, ever since I was introduced to the high end. I’ll bet you gravitate toward it, too. But instead of me describing it to you, I’ll let some far more talented folks communicate it in their own way.

The following stood out in Alan Sircom’s interview with Dan D’Agostino, published June 1, 2015, on the website of Hi-Fi+. D’Agostino was talking about the development of his then-new Momentum preamplifier, from his current company, D’Agostino Master Audio Systems:

But when I finally finished it, finished all the software and circuit boards working, I ran into the sound room to hear it. I knew what it was going to sound like -- the circuits were like dreams to measure: very low distortion with extreme bandwidth, and I did that without feedback or any kind of compensation -- but when I hooked it up and listened to it I finally knew I’d made a really good preamp! 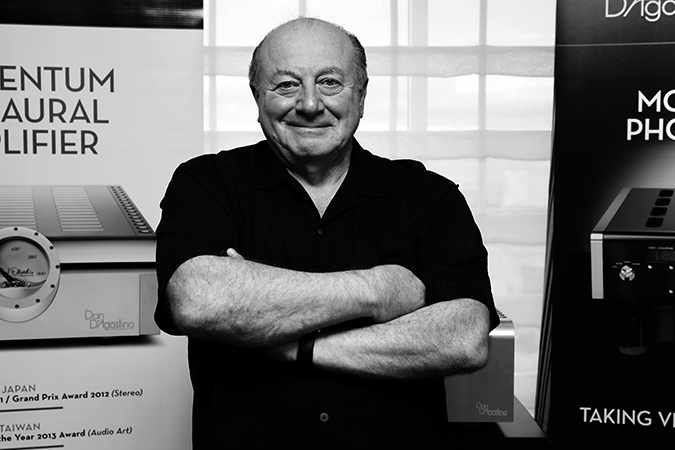 The key passages: “I ran into the sound room to hear it,” and “I finally knew I’d made a really good preamp!” Like most of us, Dan D’Agostino is no spring chicken. I would imagine that, these days, anything that would make him run had better be pretty doggone exciting. The point is that D’Agostino was excited -- clearly excited. Not about his company’s potential market share in coming years (though I’m sure he’s contemplated that). He was excited about his circuit design, and about how his new preamp sounded. His passion for his work shines right through his words. And that makes me want to hear his Momentum preamplifier.

Am I the only one who has witnessed the diminishing influence of D’Agostino’s former company, Krell Industries, since his departure?

Back to Thiel Audio. In John Atkinson’s interview with the late Jim Thiel in the March 1998 issue of Stereophile, Thiel said:

I enjoy it [designing loudspeakers]. If I could do all of the engineering work with computers and calculations, I would not find it as enjoyable. I like that there’s also an intuitive aspect, where you have to incorporate the knowledge that you’ve gained from experience in addition to what you objectively know. . . . My task as a loudspeaker engineer/designer is not to prove to skeptics that these things matter. I don’t care if they believe it or not. And I’m not restricted to only using tools that I can prove to them are correct. I only have to prove to myself that these differences are important.

Much like Dan D’Agostino, Jim Thiel enjoyed making great products. He loved making Thiel loudspeakers. I’m sure that, somewhere inside, Thiel knew that if he made a speaker that made him happy, that speaker would also make his customers happy. Underlining all of this was the passion to make that great next leap in his speaker designs that drove Jim Thiel, and therefore his company. Not the other way around. 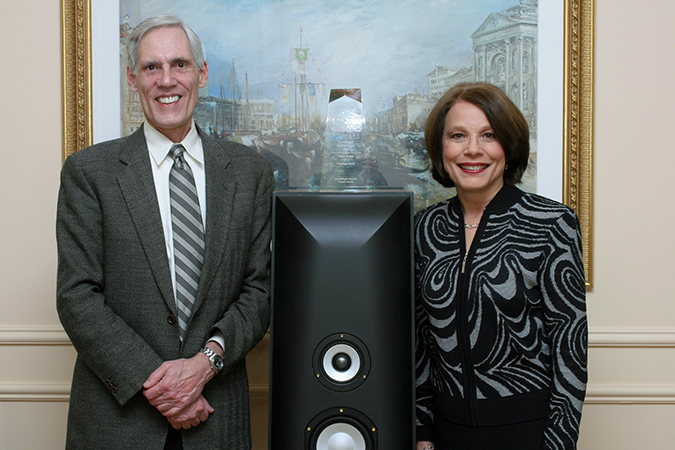 What does this tell us?

I think we can all agree that making and listening to music is about passion. The designers of great high-end audio components are committed to their own brand of passionate music-making. Maybe a better term is music-reproduction-making. Either way, the products designed by Dan D’Agostino and Jim Thiel were born of this passion, and over careers decades long, each man excited and enticed scores of audiophiles to own those products. When the high end becomes too corporate, it’s just not the same thing.

If we’re going to follow anyone, we want to follow people of vision. This is as true in high-end audio as in any other field in which an individual seeks to do better than what has been done before. That next great audio component might be just over the horizon for the great designers of our day. Audiophiles like us will latch on to that vision -- and, as we all know, what a ride it can be.