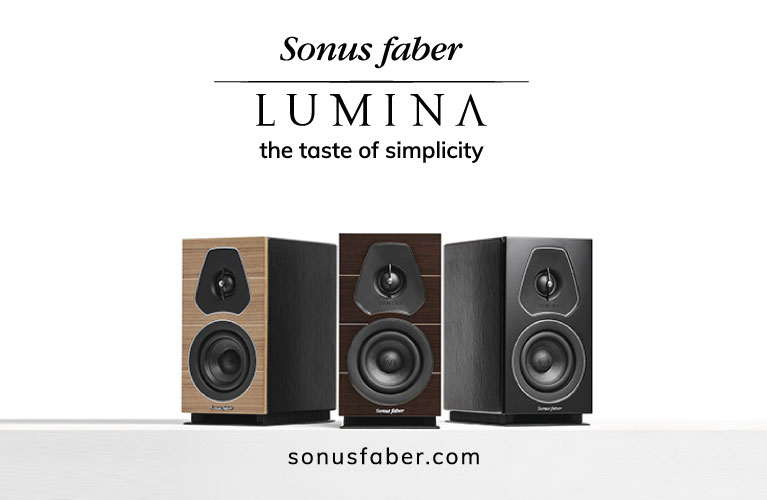 The Two Most Important Subwoofer Launches of 2013 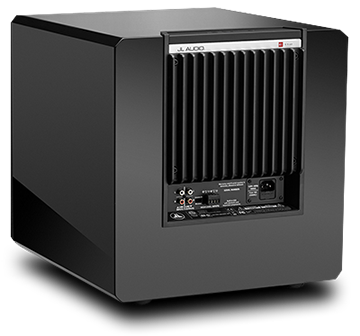 JL Audio and Magico have several things in common. Both are US-based companies that design and manufacture various loudspeaker models. Both have highly technical research-and-development departments that have track records of creating unique and cutting-edge audio products, including their own from-the-ground-up driver designs. And in 2013, each is launching new subwoofers that are intended to dominate the market its maker has targeted.

Still, you could easily make the case that these companies are more different than alike. JL Audio’s core business is in mobile audio, while Magico exclusively makes very high-end loudspeakers for the home. Whereas JLA has produced subwoofers for the home for a number of years now, this is Magico’s first foray into the category. And last, these new subs vastly differ in price: JLA’s E110 and E112 subwoofers respectively retail for $1499 USD and $1999, while Magico’s QSub-15 and QSub-18 cost $22,000 and $36,000.

What’s special about these new subs? On paper, at least, almost everything.

JL Audio’s Fathom and Gotham lines of home subwoofers burst on the scene in 2004, and are now sold in just about every market in the world that boasts at least one audio store. While it’s impressive that JLA has gained so much traction in this market so quickly, they are by no means neophytes in the quest for deep bass. In fact, you could make the case that JLA has been at the pinnacle of subwoofer driver design since 2001, when they launched their W7-series woofers. 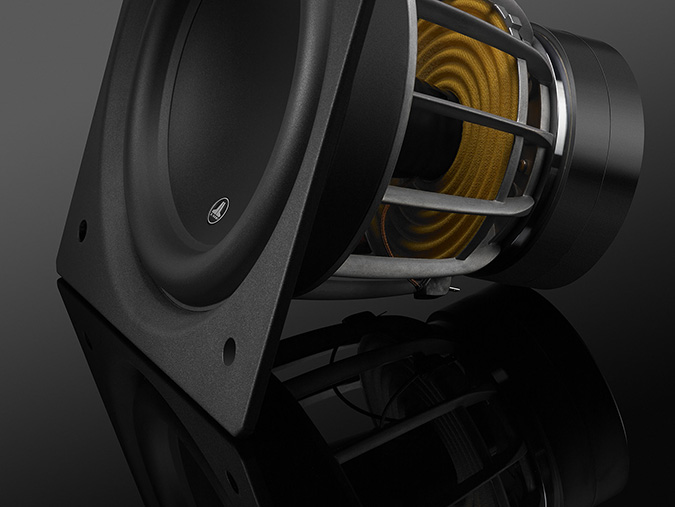 One of JLA’s marketing slogans for the E-Subs is “Off the shelf is off the table.” If you’ve followed the high-end speaker market for any amount of time, you’ll know that, when applied to a loudspeaker manufacturer, the term “off the shelf” is tantamount to “you’re an amateur.” Applied to JLA’s E-Subs, the slogan means that the drivers used in the two models were engineered completely in-house, as opposed to simply buying a driver platform from an OEM manufacturer and popping it into a cabinet. “Off the shelf” is not the way JLA works. 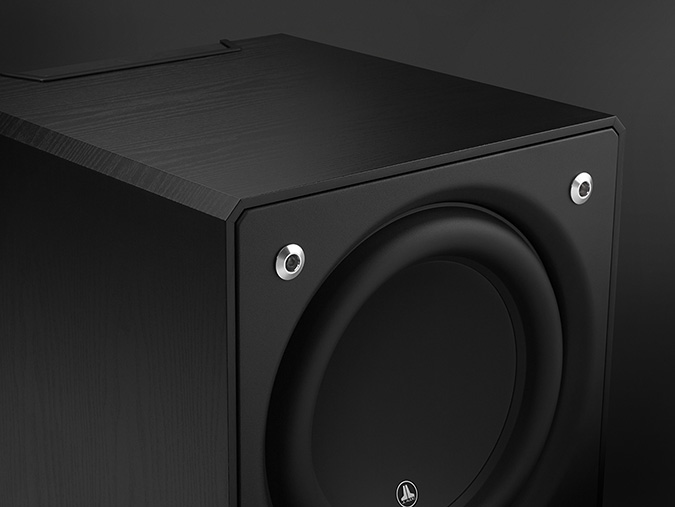 Sitting in my listening room, ready to be unboxed, is a JL Audio E112. Lest you think JLA’s lowest-priced subwoofers are wimpy affairs that you could carry under one arm, think again. This modestly sized sub measures 16.13"H x 15.5"W x 18.2"D and weighs about 70 pounds. (The E110 measures 14.13"H x 13.5"W x 16.4"D and weighs 53 pounds.) It appears that over half the E112’s weight is the 12” driver itself. Both the 10” and 12” versions of the E-series driver have dual spiders that are widely spaced apart, leaving visible a large portion of the voice-coil between. This arrangement reportedly increases the linearity of the driver during its very long stroke -- a claimed 3”, peak to peak. As we know, an extremely long excursion must be linear if it is to produce great sound. The motor system controlling this excursion was designed using JLA’s Dynamic Motor Analysis (DMA) system, which lets JLA model the driver’s behavior in real time, to provide their engineering department with valuable information during the design phase. And the design is unique; for example, simplifying but solidifying the mechanical construction of the E112 and E110 is that the front baffle of each cabinet is actually the steel mounting flanges of the drivers themselves. These are very stoutly built cabinets. 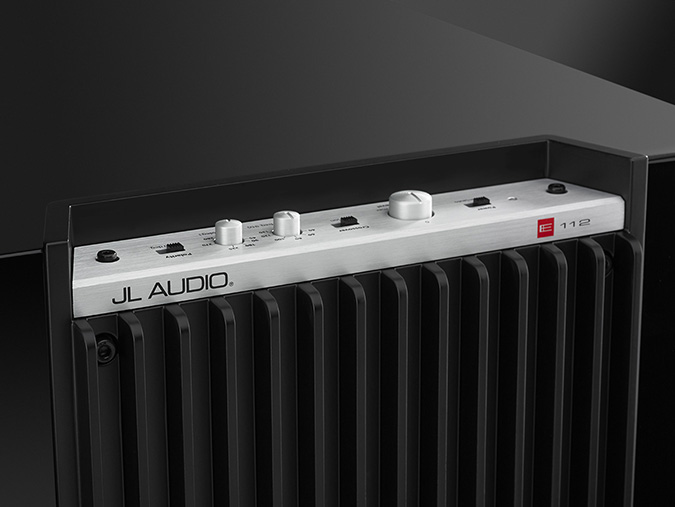 The E-Subs come in Gloss Black or Black Ash, with rear-mounted connections, and heatsinks for the built-in amplifiers (1500W in the case of the E112, 1000W for the E110). A clever top-mounted control panel can be concealed by a black, magnetically attached, rubberized bar, on which is engraved the JLA logo. The E112 and E110 both have smart looks that don’t suggest “budget” in any way -- the clean look of the front baffles, for instance, is very modern, and in keeping with the current style of “show no screws.” And to reiterate -- both of these subs cost under two grand. 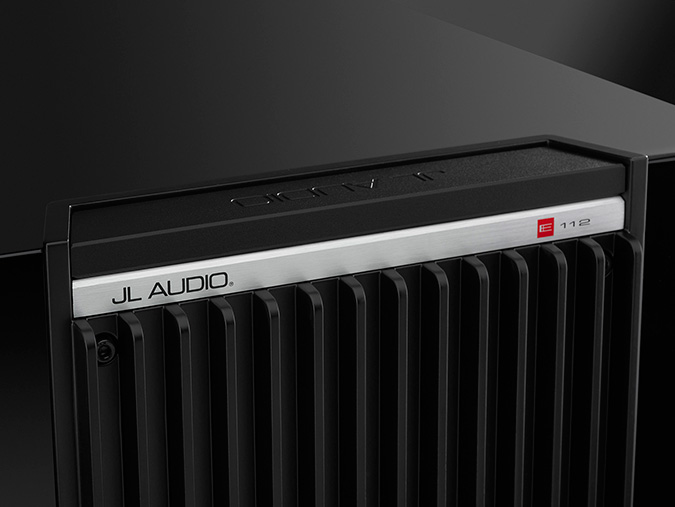 Carl Kennedy, JL Audio’s vice president of sales, stated, “This sub should not be judged by price point or feature set, as it delivers the goods in a $10k system or a $100k system. We could not be more pleased with the results.” 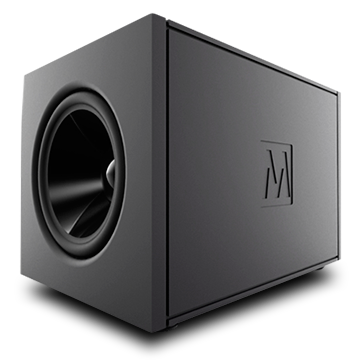 Those who follow the Magico brand will probably be surprised that the company is releasing a pair of subwoofers -- company founder and president Alon Wolf has not been shy about his past avoidance of the genre. Apparently, a combination of factors has changed his mind. First, the success of his S-series loudspeakers -- including a center-channel model -- has persuaded him to expand Magico’s product line to include home-theater components. Second, Magico’s new corporate offices and manufacturing facility have given the company the newfound capability to design and build more products. Whatever the reasons, what’s clear is that Magico’s first foray into subwoofers is intended to place the company at the very pinnacle of the art.

The QSub-18 and QSub-15 are members of Magico’s Q series, which also includes the Q1, Q3, Q5, and Q7 loudspeakers. Use of the Q-series cabinet platform means that the subwoofers, too, will be very expensive, with machined-aluminum panels extensively braced with an internal latticework of even more aluminum and machine screws, all extensively damped to prevent ringing. The aluminum baffles on which the drivers are mounted are a full 2” thick!

The three graphics below explain why Magico prefers this type of construction. Both the MDF and phenolic-resin boxes deform far more when placed under the internal acoustic and mechanical stresses created by massive woofers moving tons of air. These cabinet resonances mean a loss of fidelity, and in Magico’s worldview that’s just not acceptable. The result of this elaborate cabinet construction is a lot of metal and therefore a lot of weight. When coupled with two huge drivers -- operating in an opposing configuration to “cancel out driver-borne resonances and lower the tremendous internal pressure” -- the QSub-18 tips the scales at 570 pounds and measures 25.4”H x 25.4”W x 37”D. (The QSub-15 is 350 pounds and 22”H x 22”W x 27”D.) 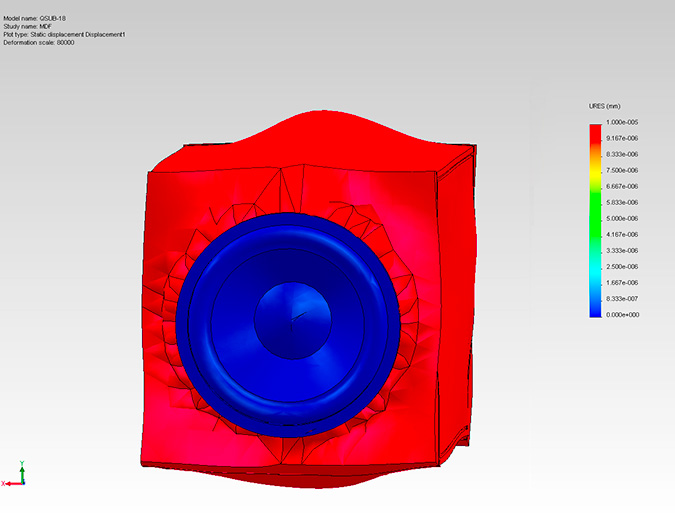 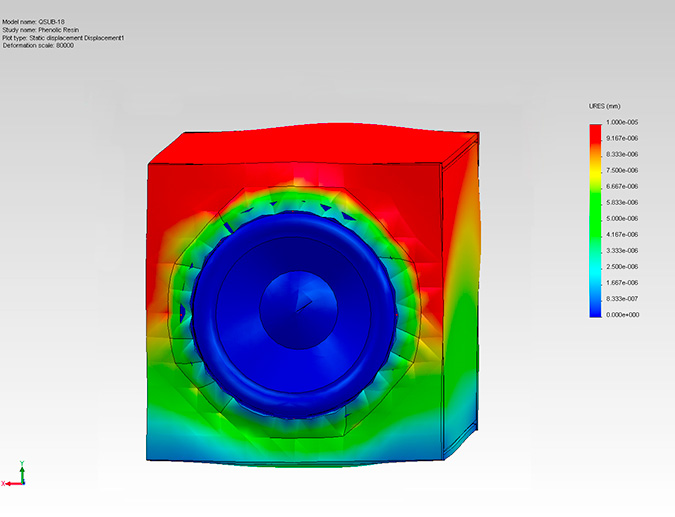 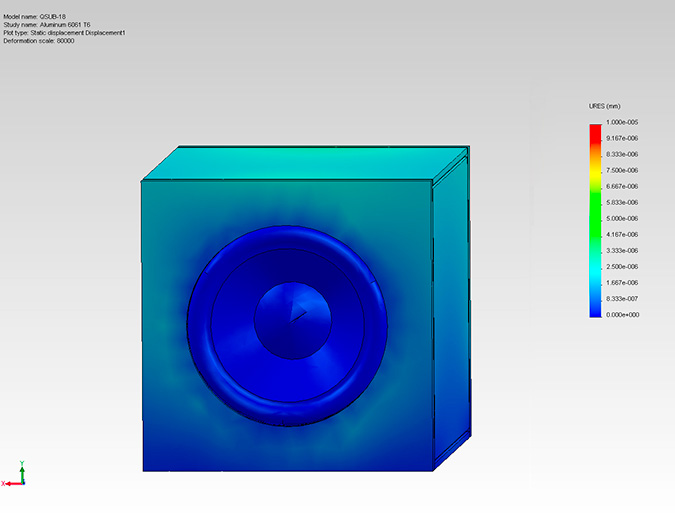 And boy, the QSub-18’s woofers themselves are massive and, by all accounts, immensely powerful, with specs impressive enough to be sure to drive gearheads nuts: the 18-inch driver weighs a backbreaking 90 pounds! With 34mm of linear excursion and a power-handling capability of 8000W -- for all intents and purposes, unreachable -- this drive-unit is a sight to behold. I would also imagine that it is astonishing to hear and feel -- especially as there are two in each cabinet! And thanks to its Herculean 7000VA power supply, the digital amplifier powering this monster can deliver 6000W; the drivers should be operating well within their comfort zone, which keeps distortion low. In fact, the QSub-18 is claimed to be able to produce “136dB of sound pressure level with less than 1% total harmonic distortion at 20Hz.” That’s just crazy.

All of this technology and hardware is ultimately wrapped up in a hard-anodized package that will visually match Magico’s other Q models. (The company’s M-CAST finish is also available.) Although the QSub-18 is quite large and heavy, its understated exterior doesn’t scream “Speaker!” Are these new Magico subs destined to be the most potent, most accurate ever? That remains to be seen. However, there’s no question that Magico intends to make subwoofer history. 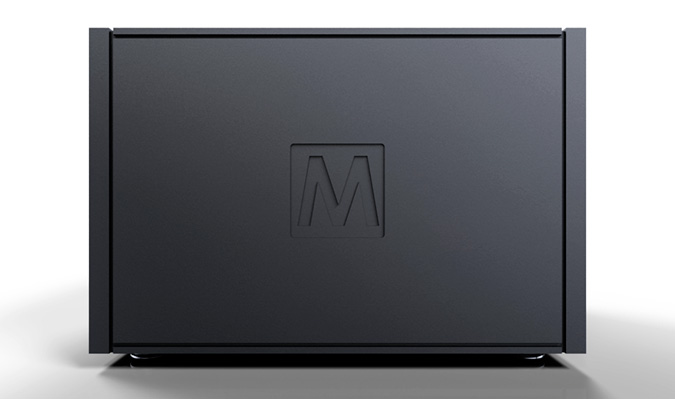 Alon Wolf stated, “The staggering resolution and immense power capabilities of our new subwoofer driver could only be optimized when housed by our tried-and-true Q-series cabinet platform. Those elements, coupled with a new advanced amplifier package, lead to a subwoofer that breaks new ground in terms of high fidelity in the low frequencies.”

The products from JL Audio and Magico that I’ve evaluated have all been class-leading designs -- I recommend these brands without hesitation. This means that, if only for the pedigrees of their manufacturers and the resources used in their development, these four new models are no mere afterthoughts designed to fill out a model line, but the most important subwoofer offerings this year. The impressive track records established by their makers leave me confident that JL Audio’s E-Subs and Magico’s QSubs will be formidable forces to be reckoned with in the war for superior bass. I can’t wait to find out just how good they might be.