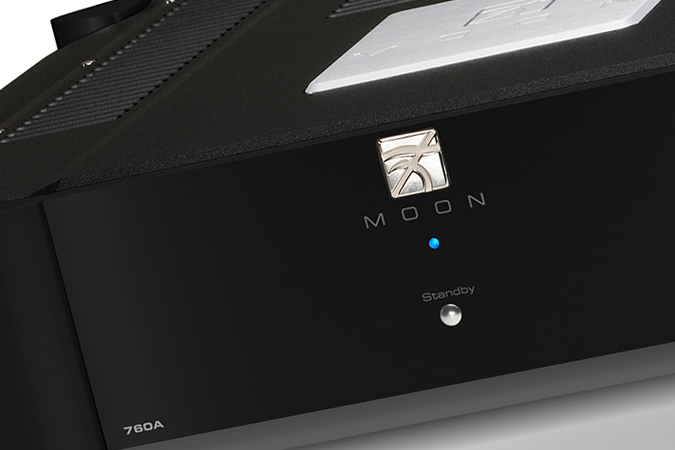 Just over a decade ago, Simaudio introduced their Moon Evolution series: a no-holds-barred line of products representing the pinnacle of what this highly regarded Canadian company has to offer. Within the year, Jeff Fritz had reviewed three Moon Evolution models -- the P8 preamplifier, the Andromeda CD player, and the W8 stereo amplifier -- and awarded each what was then Ultra Audio’s Select Component status (now Reviewers’ Choice). And he kept the P8 as his reference preamp. Shortly thereafter, our founder, Doug Schneider, reviewed the Moon SuperNova CD player, gave it a Reviewers’ Choice award, and made it his disc spinner of choice. 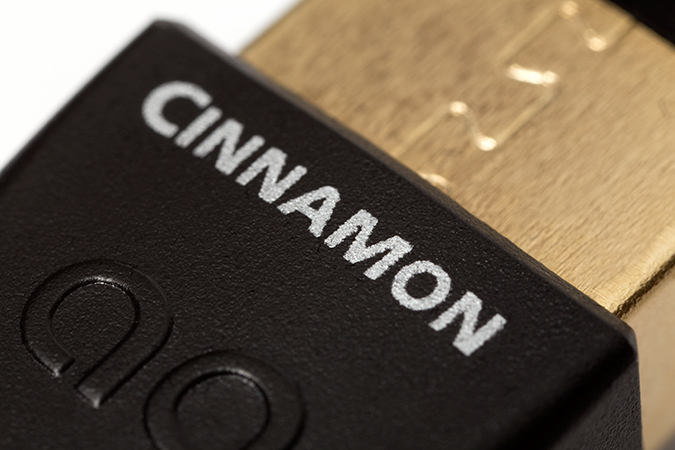 When Steve Silberman, AudioQuest’s vice president of development, approached me a few months ago to review their Cinnamon Ethernet cable, I was a bit hesitant to respond. Despite having witnessed notable improvements from using other analog and digital AudioQuest products, I didn’t believe that the cable making an Ethernet connection could make an audible difference. Silberman told me that he was so confident I would hear an improvement that he’d send me both AQ’s Cinnamon and Vodka Ethernet and AES/EBU cables. 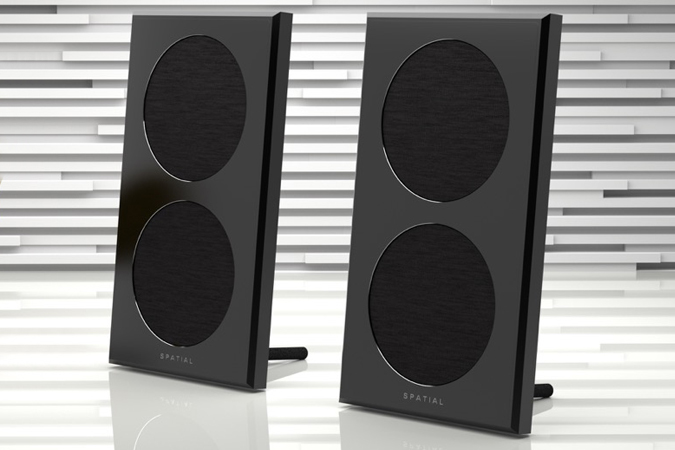 My first experience with open-baffle speakers was a few years ago, in Bangalore, India, in the showroom of ARN Systems, which then distributed the speakers made by Emerald Physics. I recall the sound of Emerald’s CS2.3 speakers as being exceptionally dynamic, nearing concert-level realism with a humongous soundstage that filled the large room. The Emerald CS2.3 was designed by Clayton Shaw, who has since moved on and now is the principal of Spatial Audio, based in Park City, Utah. (ARN is Spatial’s Indian distributor.) 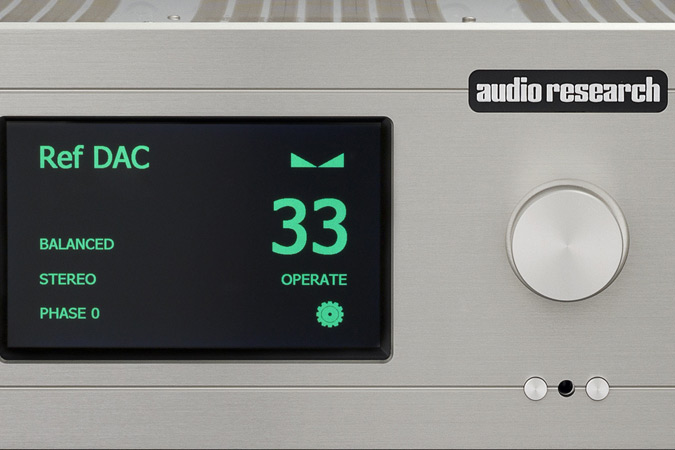 Aspiration. Audiophiles and reviewers have it in spades. We aspire to extract ever more from our audio systems: higher levels of performance, greater realism, more emotional connection with the music. Audiophiles are derided (often with justification) for the upgrade merry-go-round that can result from an unchecked conviction that the sound can always be improved; but if we keep system synergies and overall balance in mind, the thoughtful incorporation of new components can indeed give us more of what we aspire to. 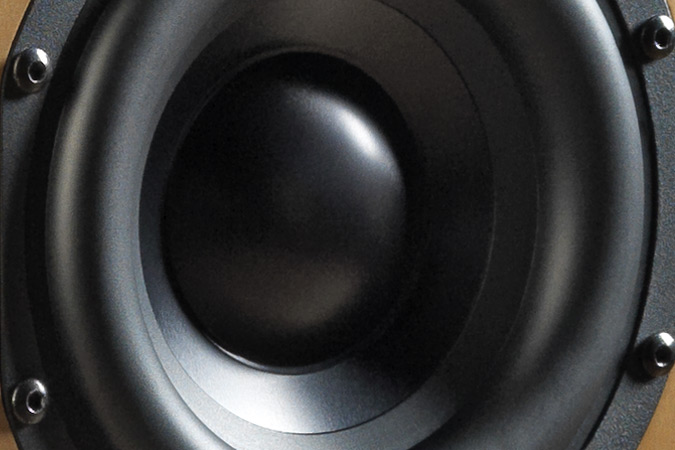 In 2012, when Bryston launched their first loudspeaker, the Model T, I raised an eyebrow. I wasn’t sure what to expect -- a one-off product that would end up as a back-catalog offering? Or the start of something larger for the Canadian electronics company? Three years later, the answer is clear: Bryston now offers 16 loudspeaker models, including subwoofers, center-channels, surrounds, on- and in-walls, and, of course, floorstanding and stand-mount designs. This wide array of speakers -- it would be impressive for a company that made only speakers -- comprises two lines, T and A. The T models have 8” bass drivers, the A speakers 6.5” woofers. In model-for-model comparisons, the Ts are larger, play louder and lower in the bass, and cost a bit more. I chose to review the second model from the top of the T line, the Middle T ($5400 USD per pair). 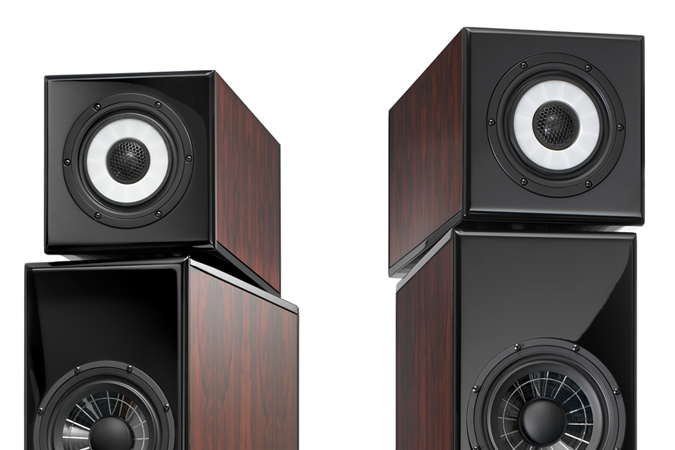 At the 2008 Consumer Electronics Show, Vienna Acoustics introduced their flagship loudspeaker, the Music. As the top dog in their top line, the Klimt Series, the Music embodied several new design innovations, most obvious of which was a 7” midrange driver of Vienna’s Flat-Spider-Cone design (see below), replete with a newfangled silk-dome tweeter at its center. These coincident drivers, aligned in time and phase, were housed in an independent, pivoting cabinet atop the larger main cabinet, itself home to three transparent 9” Spider-Cone woofers. The adaptable cabinet architecture was intended to permit ideal alignment of both driver arrays in a room and, almost overnight, proved so successful for Vienna Acoustics that, less than two years later, the company began thinking of ways to offer these design principles for much lower prices. At CES 2014, Vienna introduced their realization of this vision, the first speaker derived from the Klimt Music: the Imperial Liszt. 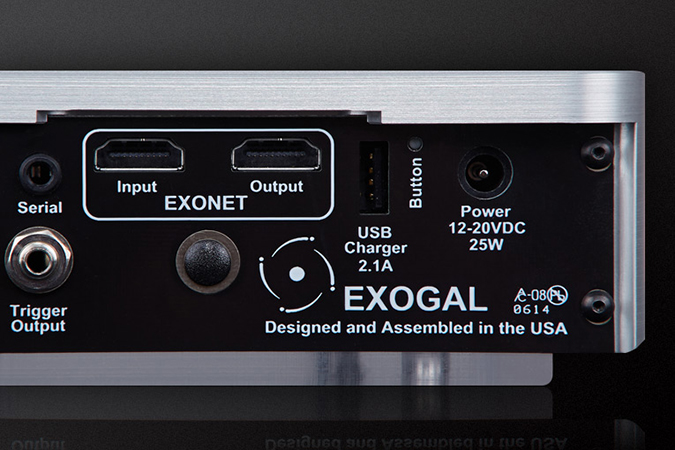 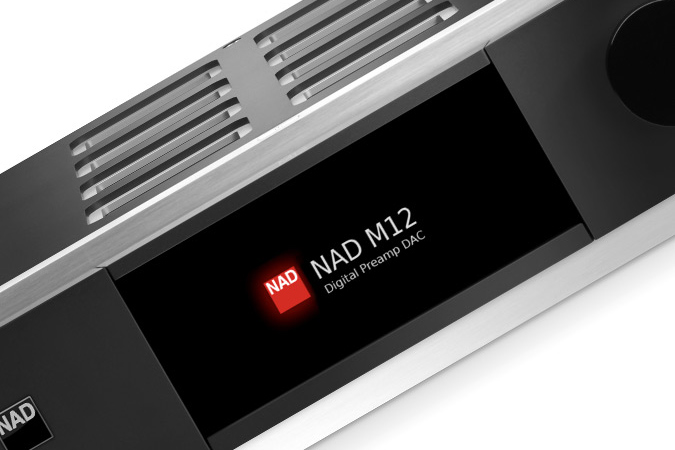 These are interesting times for an aficionado of high-end audio gear. Consider this: ESS Technology’s Sabre Reference ES9018 DAC chip can be found in products costing over $30,000 that are claimed to be the state of the art -- and just may be. You can find the same chip in products costing under $1000. 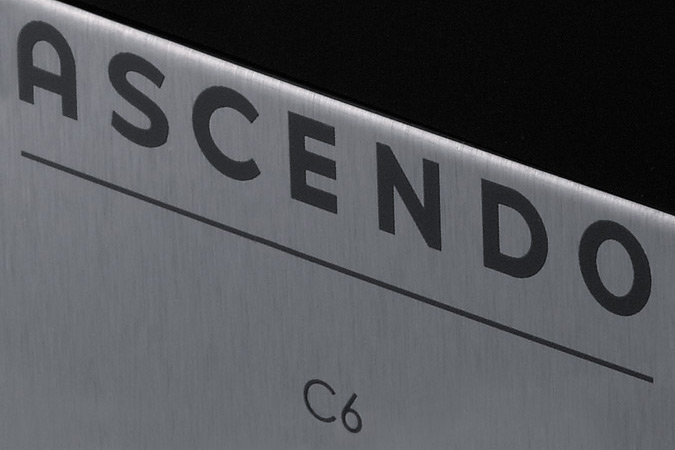 Last summer, Sharath Chandran, the highly knowledgeable proprietor of audio dealership Audire, in Chennai, India, where I live, invited me to attend an audition of the flagship loudspeaker made by German manufacturer Ascendo GmbH, which Audire distributes in India: the M-S Special Edition, with external crossovers. These humongous, man-sized speakers were impeccably finished and visually arresting. I was spellbound by their superb transparency and dynamic capability, and would rank them among the top few speakers that I have heard. They cost a staggering $74,880 USD per pair, and their girth means that they’ll work well only in larger listening rooms. However, as with any other manufacturer, technologies from these vanguard products ultimately trickle down to smaller, more affordable models, and it was one of those -- the Ascendo C6 -- that Sharath Chandran recommended that I review.

Nowadays, to get noticed in the entertainment industry, you have to do something flashy or downright bizarre. At least, that’s how it looks from the outside. Take, for instance, the antics of pop-music stars, whose behavior seems to find new lows each week. The argument goes that any press is good press, so these people seem to fabricate ways to get a Yahoo! story written about them -- often ways that most of us would find humiliating and degrading. The interesting thing is that these people seem to revel in the attention, making no distinction between whether their actions are considered positive, negative, or just plain stupid.