Amazon’s recent announcement of their Amazon Music HD streaming service ($14.99/month, $12.99/month for Prime members; all prices USD) will drive the other major music-streaming services to offer better quality, or lower prices, or both. Those are three of the conclusions drawn by SoundStage! staffers, as discussed in Gordon Brockhouse’s recent article on SoundStage! Global. To compete, Apple and Spotify will need to offer a high-resolution option, and Tidal ($19.99/month) and Qobuz ($24.99/month) will likely have to lower the prices of their top tiers. This is, of course, business as usual: When a major player undercuts the market and/or offers a superior product, its competitors are forced to meet that challenge or go out of business. 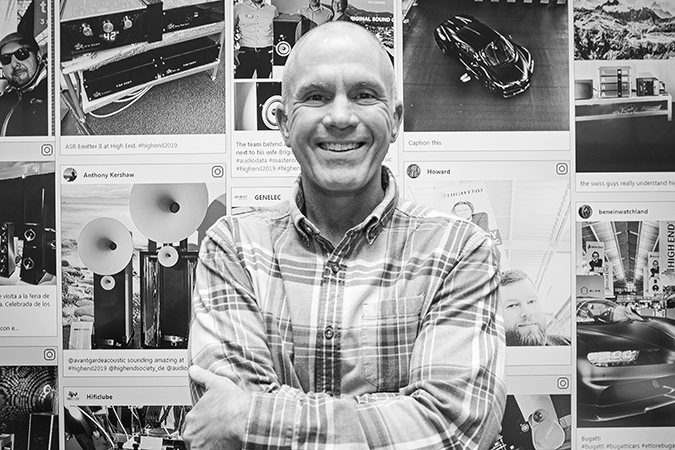 I see the same scenario playing out in the ultra high end, which was long my playground -- until a few years ago. Now, instead of a $400,000 stereo system, I have an $80,000 rig. (I know -- woe is me.) But I often consider the question: Could I be lured back in? Might something tempt me enough that I call one of my manufacturer contacts and order a set of flagship speakers that would take five guys to install in my room? The answer is almost certainly no. As I get older, I crave experiences that will turn into irreplaceable memories more than I crave stuff that can be sold off when I die.

Still, you did notice that “almost” modifying “certainly,” didn’t you?

I say “almost” because I acknowledge that, if a transcendent product came along that rendered all others obsolete, and it could be bought only with a wheelbarrow full of cash, I’d have to at least consider it. I do love high-end audio, after all. But what would such a product look like?

Let’s consider the product category I’ve spent the most money on over the years, and that I hold close to my audiophile pocket protector: loudspeakers.

I used the word transcendent. In terms of loudspeakers, it’s easy to tell you what I don’t think would qualify as transcendent: nothing involving a new tweeter-diaphragm material; and nothing that claims finer adjustment of the drivers’ outputs that still doesn’t produce time alignment. Those usual ways by which the new state of the audio art is attained won’t do it for me, and I don’t think I’m alone. By it I mean something that convinces me to open my wallet to fork over big bucks for a speaker that to others may or may not sound better than their own favorite flagship model. In short: Incremental improvements in sound won’t cut it.

What would be transcendent would be something that sounds fundamentally better in ways so undeniable and nondebatable to everyone that it would change the entire landscape of the industry.

I think we may be not that far from hearing a loudspeaker that fits that description. 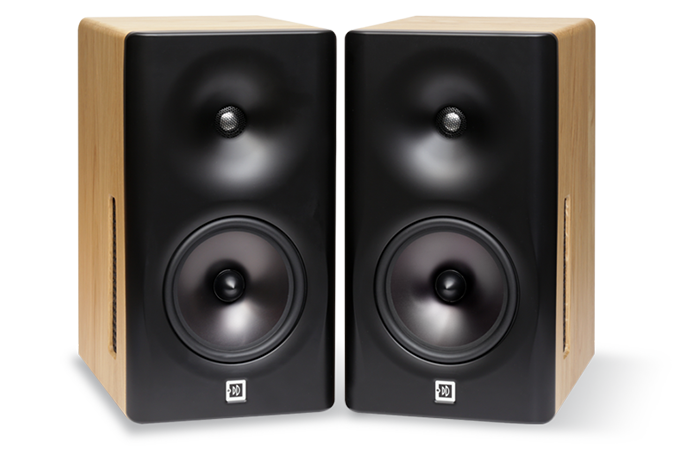 In some ways, the Dutch & Dutch 8c ($12,500/pair) is among the most accurate loudspeakers in the world. Although proving that, point by point, is beyond the scope of this editorial, as a starting point for that discussion you can look at SoundStage!’s NRC measurements of the 8c. It’s an impressive set of measurements, but the 8c doesn’t really start to differentiate itself from the pack until you put it in a real room. There, its DSP wizardry takes over, and the results are a speaker that adapts to the room in ways a passive speaker can’t even attempt. I think the Dutch & Dutch 8c is a harbinger of things to come, and might only be scratching the surface of something that truly is transcendent.

What if a loudspeaker adapted to more than the room it’s used in? What if it could create -- in your room -- exact acoustic replicas of the world’s greatest live-music venues? What if this speaker could account for the physical location and sonic preferences of the specific listener who’s just switched on the system, and delivered perfect sound to that person no matter where they are in the room?

I asked ex-SoundStage! writer, friend, and psychiatrist Tom Mathew: What would a truly transcendent loudspeaker be like? Tom, an avid audiophile who owns several Ultra-worthy stereo systems, posited (I paraphrase) that virtual-reality technology has come so far (have you played with the Oculus Quest headset?) that perhaps the equivalent could now be done with sound. With virtual reality we can, through what we see, be transported to entirely different three-dimensional environments that our bodies can move within and interact with as if we’re actually somewhere else. If, Tom said, a sound system could provide an equivalent experience, that’s something audiophiles would find transcendent. I agree.

I’m perfectly happy with my Vimberg Tondas. For traditional passive speakers, they sound about as beguiling as I could hope for -- and they sound so much better than many far more expensive speakers I’ve heard that they bring a smile to my face every time I hear them.

Still, I have a feeling that something’s coming that will truly transcend the Tonda, and the Dutch & Dutch 8c as well. Maybe we’ll see it in five years, maybe ten. But if, ten years from now, I’m still writing about cone geometries or crossover-parts quality, or about how using some special footer on a speaker tightened up its bass, I’ll be beyond disappointed. And the high-end industry will likely be gone, or at least on its way out.

C’mon, guys -- let’s do better, and let’s do it soon. I want to keep writing about this stuff.