In 2008, I developed an event based on my column, "The World’s Best Audio System," which I began writing in 2004 (current archives, preceding archives, column beginning). The idea was simple, somewhat controversial, and highly ambitious: With cost not a consideration, pick the absolute best audio components available at any price, assemble them into a singular super stereo system in my Music Vault listening room, and have representatives of each company fly to North Carolina (where I live) for a celebratory gathering. If you were a regular reader of Ultra Audio back then, you probably followed along. (If you missed it, see "TWBAS 2009: The Arrival" and "TWBAS 2009: The Event.") 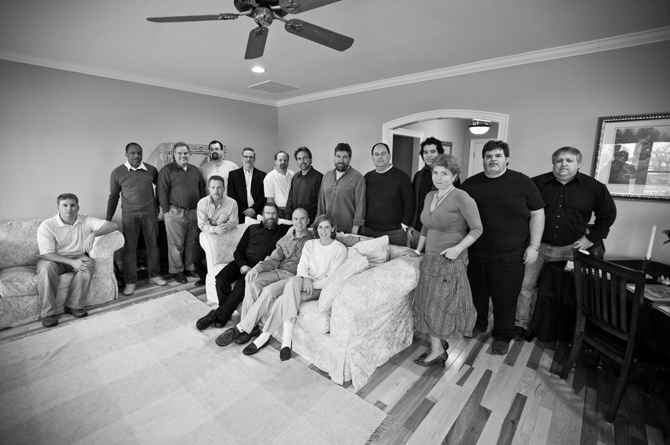 On the AV Science Forum, a message board dedicated to high-end audio and video, The World’s Best Audio System 2009 (TWBAS 2009) garnered incredible traffic, with almost 140,000 views and over 1100 responses to a thread announcing the project. In fact, the TWBAS 2009 articles generated much interesting discussion in über-high-end-audio circles worldwide. Why did you pick those components? Did you really think this system was the best? Who are you to proclaim what’s best, anyway? I still get e-mail about that event. In fact, "The World’s Best Audio System" produces 28,500 Google hits today.

Now it’s summer 2011, and I’ve begun planning The World’s Best Audio System 2012. The goal of TWBAS 2012 is nothing short of assembling and writing about the most cutting-edge audio system of all time. Sounds like fun, doesn’t it?

No one yet knows, but the discussion is already underway, begun in a thread devoted to the subject on the excellent www.WhatsBestForum.com. The guys there are serious audiophiles, and they've made a number of good suggestions that will provide some jumping-off points for my search. Ultimately, however, the system won’t be selected by committee, but will be determined by me alone, for one reason: You can’t please everyone. This will be the system that, without regard to cost or practicality, I would assemble if given one shot at the ultimate stereo system for my room. This is it: one system, one TWBAS 2012, one goal.

That goal is not simple enjoyment, and not a collection of components designed to be all things to all people. The goal is to faithfully reproduce recordings as perfectly as possible: the highest fidelity. I’m not seeking to satisfy any audiophile criteria other than that of maximum truthfulness. That might not be your goal for setting up an audio system, but for me, it’s the heart of the matter. If 100% truthfulness -- faithfulness, aka fidelity -- to the source could be attained through TWBAS 2012, it would be a system that would have the best chance of being universally accepted as a benchmark. I know, that’s a lofty goal. But going into a project like this with anything less in mind would be accepting a compromise that is just not in the DNA of this project. 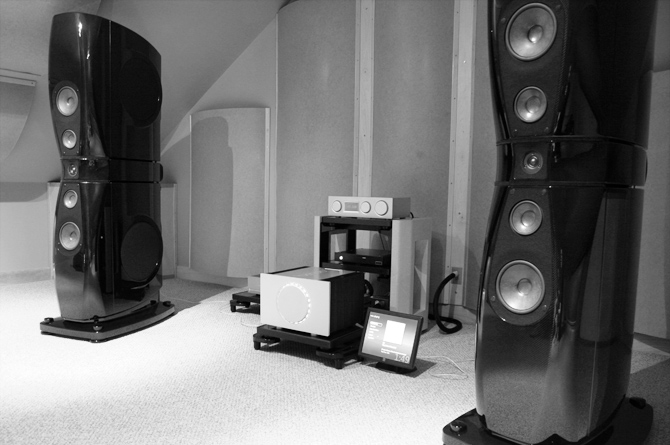 The components comprising TWBAS 2012 will be announced at the 2012 Consumer Electronics Show, as part of the SoundStage! Network’s coverage of that event, which will be presented exclusively on www.SoundStageGlobal.com. Reps from the companies involved will be there to be interviewed by SoundStage! Network writers, and you’ll learn exactly what was chosen, and why.

Why announce TWBAS 2012 so early? I want plenty of time to pick the best products possible -- including, perhaps, some as yet unlaunched. The coordination of assembling such an ambitious system also consumes lots of time and energy. The event itself will take place in March 2012; articles will roll out throughout the year, in the months before and after the event.

As for which components will ultimately comprise TWBAS 2012, I have a clean slate and an open mind. I’ve set my heart on pushing the performance envelope in every conceivable way. If you know of an audio product I should consider, please let me know. Here’s to TWBAS 2012 -- and let the selection process begin . . .